For nearly sixty years, Mary Corse has maintained a focused dedication to abstraction, experimenting with light, space and perception. Stripped of referentiality, her geometric paintings evoke the wonder of perception through a careful study of the properties of light and material, informed by a wide source of disciplines from quantum physics to phenomenology. In the late 1960s, after exploring different materials to put light into her paintings, Corse began layering glass microspheres over the paint on her canvases after seeing how that material illuminated the white dividing lines along the Pacific Coast Highway at sunset. Corse’s attempt to integrate light into her canvas has continued since then, culminating in her luminous paintings that challenge our perceived pictorial space.

The exhibition, Painting with Light, brings together the artist’s latest paintings. At once infinite and intimate, each painting has varying widths of luminous bands that appear and disappear through the interplay of the light’s reflection and refraction. Vertical bands, either monochromatic gradients of white or sectioned by a narrow black band, articulate in-between spaces through a heightened “sense of reality”. Walking along the expanse of the painting reveals hidden intricacies of light refraction and the subjective nature of human perception that is contingent on the viewer’s shifting position. Corse’s work invites subtle changes in our perspectives to continuously form a dialogue, activating the relationship between our bodies, paintings, and the space they inhabit.
Corse is an internationally renowned artist associated with a group of artists based in California who were later defined as the “Light and Space” movement in the 1960s, which emerged in response to the rigid forms of minimalism and geometric abstraction. Light and Space was characterized by the focus on perceptual phenomena using light as a medium, by embedding light sources within objects or architecture, and by applying transparent, translucent or reflective materials such as glass beads. Working concurrently with the movement, however, Corse had a limited interaction with the region's dominant figures and evolved her own practice independently—the detailed historical analysis of which has been published only recently.

The exhibition, Painting with Light, showcasing her latest Untitled series, will be the artist's first presentation in Japan in nearly sixty years of her artistic career. 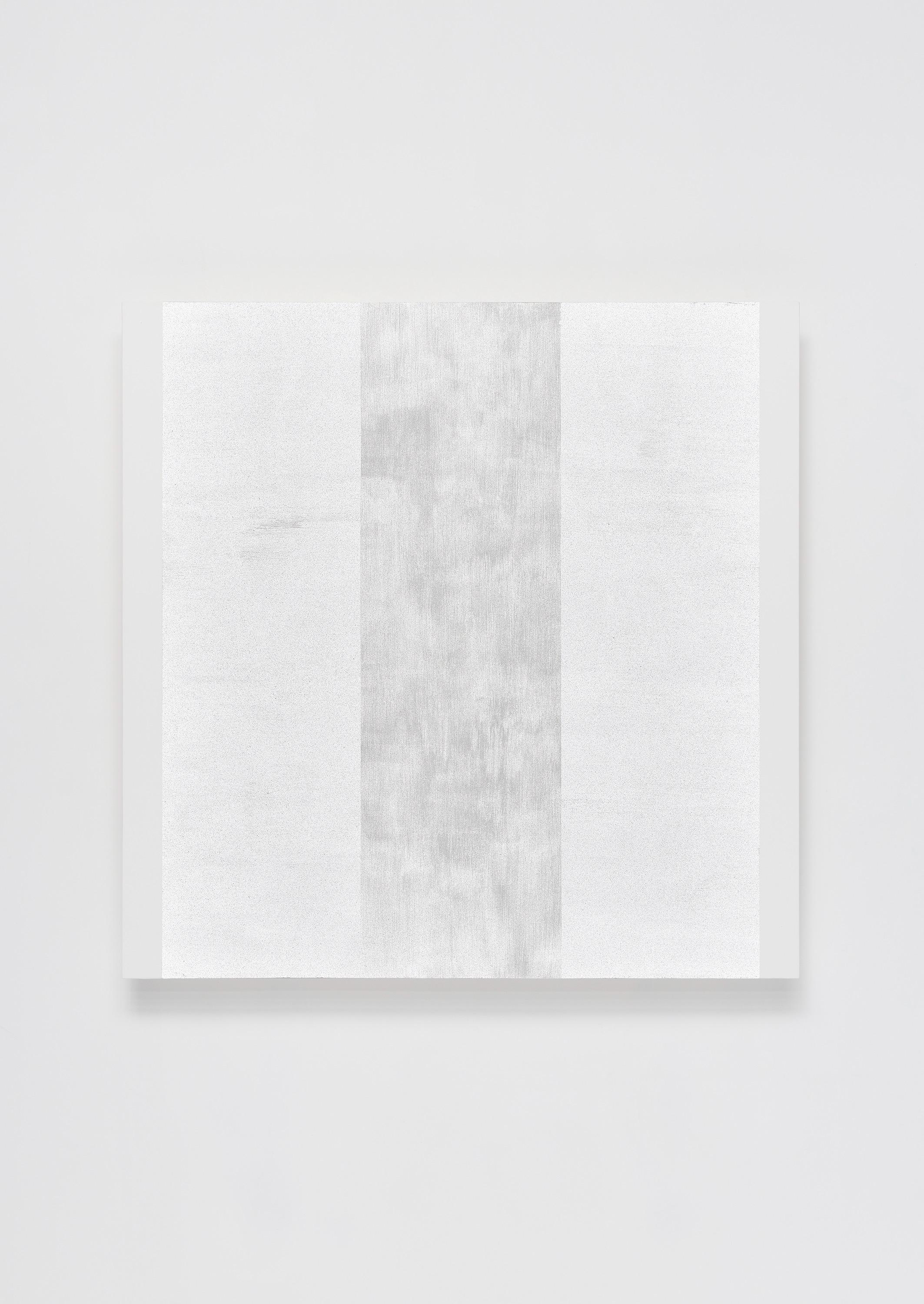