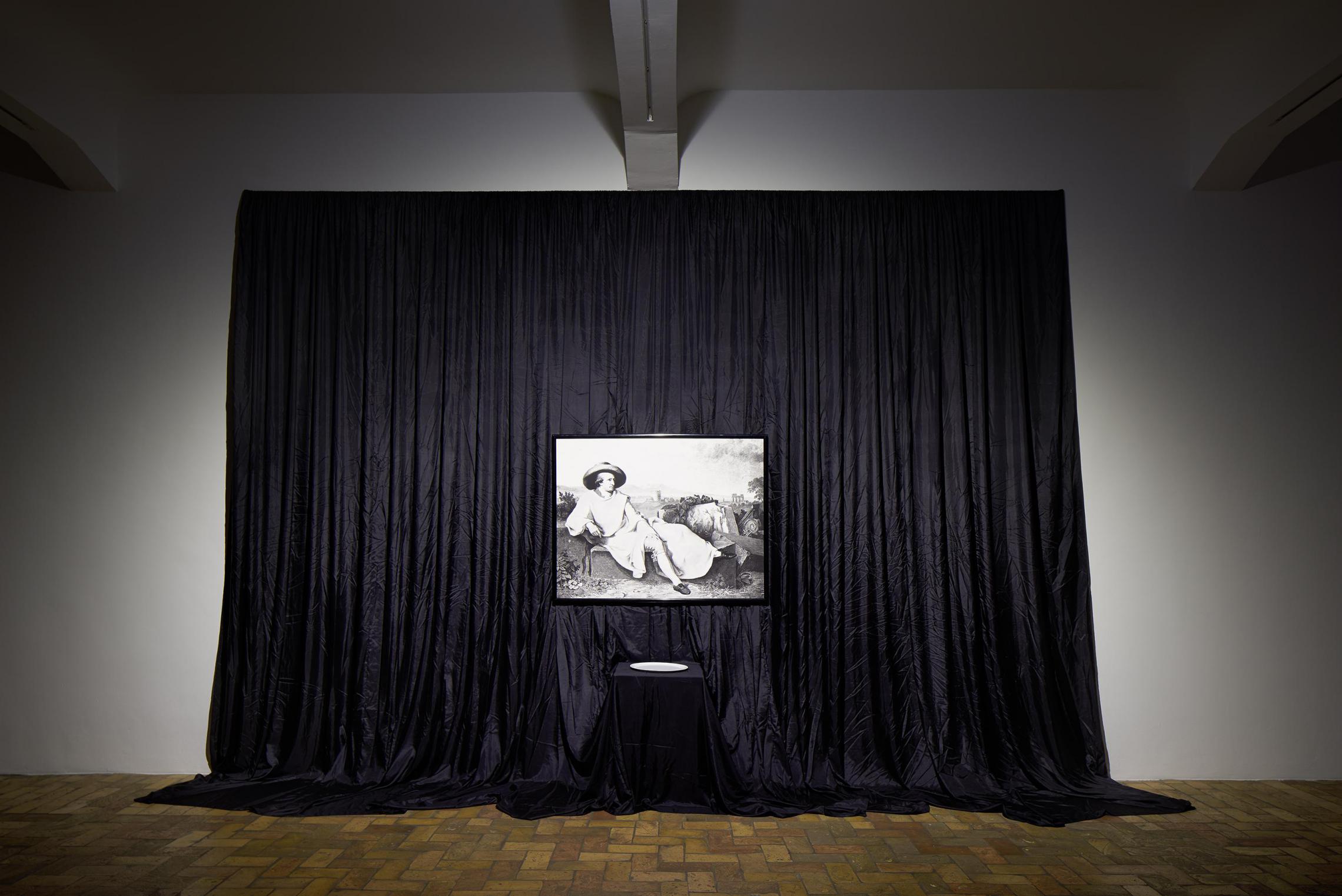 SCAI THE BATHHOUSE is pleased to announce the opening of "Kisoushi" (the Poetic Conceit), a solo exhibition of work by American conceptual artist James Lee Byars (1932-1997), commemorating the 30th anniversary of the gallery's establishment.

James Lee Byars studied aesthetics and psychology, travelled between Kyoto and New York during the 1960s, and deepened his own mystic beliefs during a nomadic period in the 1970s. Throughout this time, he pursued what would become a life-long obsession with the notion of perfection and the ideal form. Beyond boundaries of sculpture, performance, theater and literature, Byars visualised metaphysical concepts of "being", often with reference to classicist aesthetics. As a contemporary of, and perhaps only comparable to, artist Joseph Beuys, he was guided by “the first totally interrogative philosophy" and wide-ranging immersive practice between the material and spiritual, which elevated his artistic expression. The legendary performance at “documenta 5” (1975) curated by Harald Zeeman, and the trajectory of work relating to the symbolic colors of gold and pure white, are deeply engraved into the canon of contemporary art history.

The exhibition brings together Byars’works produced during his stay in Japan, as well as selected masterpieces brought from outside the country, which epitomise his philosophy. Inspiring the title of the exhibition at SCAI, The Poetic Conceit (1983), is an altar-like space shrouded in black cloth; on which the artist hung a replica of the 1787 Neoclassical painting, Goethe in the Roman Campagna. On the central pedestal, a plate rests as a perfect, white circle, suggestive of an offering. Byars theatrically assembled and carefully selected the materials, referencing the classicist who was seeded in Romanticism, through endearing tranquility. The great German poet Goethe and his zeitgeist intersect with Byars’ minimal aesthetics, as a delicate balance between the physical and spiritual. Together, these elements create a meditative work that represents the artist's philosophical ideals, his reverence for art history, and his quest for a new, pure form of communication.

Through a broad range of works, from sculptural installations made through profound spiritual nuances, and breath-taking performances, to personally addressed letters of intimacy, Byars sought to realise the impossible dream of “perfection” amidst an imperfect world. The themes and questions embodied in each work are articulated first and foremost through their formalistic beauty. The Figure in Question (1989) presents marble from Kavala Island, Greece, polished in the shape of a circle (The Circle Book), a cube (The Cube Book), or a star (The Star Book, 1989)—each placed in a wood-framed glass vitrine. Akin to a gift from an archaic time and eroded by water and wind, the blunt, porous surface of the soft-edged marble retains its glittering opaque elegance, while the abelscent glow exudes an uncanny, nocturnal aura. Another key work in the exhibition is a line of text in a star-shaped typeface, which appears as a mythological code, and sublime golden drawing on black Japanese paper—thus elevating Byar's supreme, metaphysical gesture.

The inaugural exhibition for SCAI's current location in Yanaka, Tokyo featured the work of James Lee Byars, and the close relationship with the artist continued until his sudden death in 1997. On the occasion of the gallery’s 30th anniversary, this exhibition reflects upon Byars' oeuvre, his Perfect Smile disguised in artistic costumes, and returns to honour philosophical questioning of "being" at the heart of artistic practice—echoing the gallery's ethos from its first exhibition to the present. 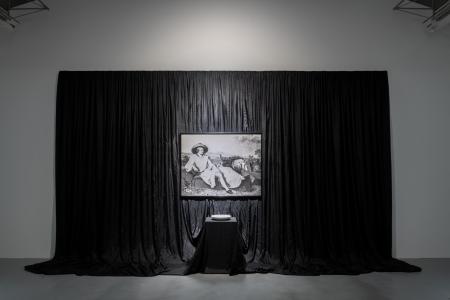 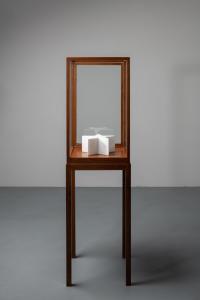 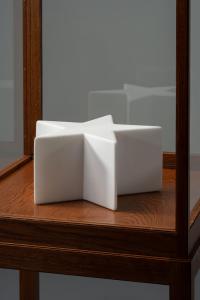 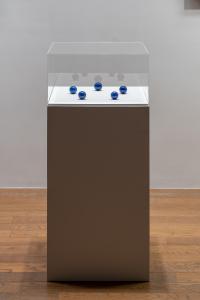 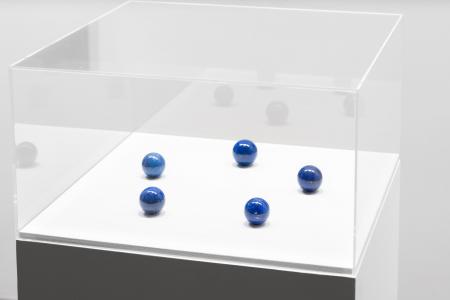 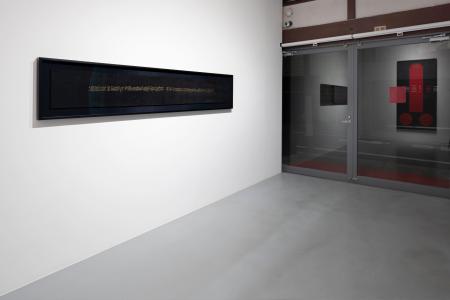 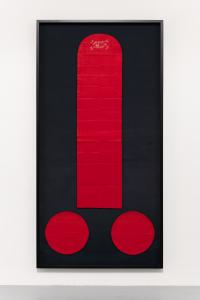 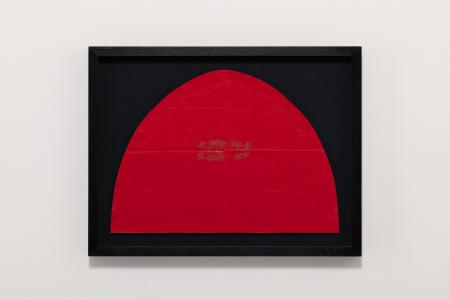 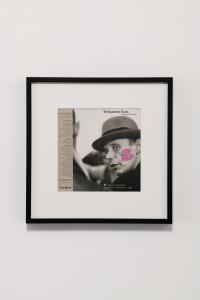