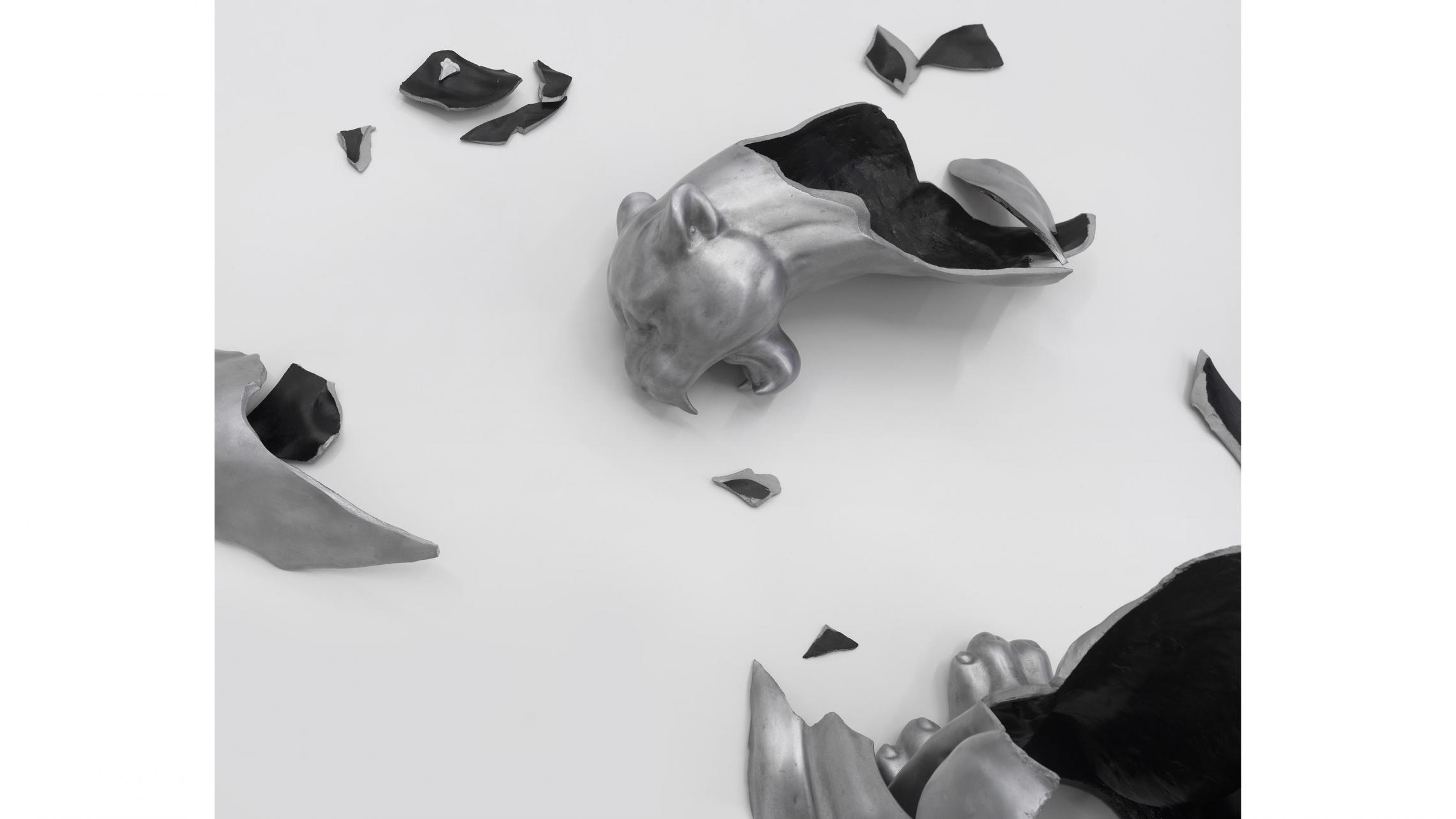 Based in both Beijing and Berlin, He Xiangyu is a Chinese conceptual artist working with a range of media to explore diverse personal, social, and political themes. The artist was recently one of the four representing China for the 58th Venice Biennale this year, proving his presence in the international art scene. Acclaimed for his large-scale works such as "Cola Project" (2012) or "Tank Project" (2011-2013), the artist has shifted his artistic attention in recent years to a more introspective practice, focused on sensual and tactical feelings. From "Palate Project" (2012 -), translating the palatal sensation explored by his tongue into various visual and sculptural forms, to "Lemon Project" (2014 -), exploring the reticular connections between the color yellow with lemon fruit, his recent artistic experiments could be seen as a self-involved inspection on marginal bodily senses, such as the tactility or taste compared with the predominance of the visual within contemporary culture.

He’s third exhibition with the gallery, entitled “Who Are Interested in Us?”, explores these ideas further, and showcases his most recent art works, revolving around psychological con ict or the antagonistic contradiction such as indoor/outdoor, in the words of the artist. “Who Are Interested in Us?” also brings insight to a two-sided structure. He began by collecting abandoned pieces, materials, or unaccepted thoughts as an initial approach to the exhibition, which reveals his concern, as a symbolic gesture, to collect buried, exiled things and restore them to a contemporary reality.

Five pairs of socks, the embodiment of a perfect symmetry, are divided into right and left parts and reminiscent of his previous R & L (2014) work, expressing the conflict of two groups. The glass and the drawing realized by the artist on the spot acquires the forms of both painting and sculpture, found on the oor. The line slightly out of the alignment on the glass blurs the boundary that separates the two.

On the other hand, a hanging piece on the wall enhances the ambiguous nature of the object: the figures cast in copper are duplicated forms from the handle parts of violins that were used for his "Lemon Project" and became obsolete. The object, turned unidentifiable in the terms of its origin and the material constituting it, assumes the character of the abstraction beyond simple imitation.

The chair, missing one leg and being reconstituted by a broccoli cast, humorously stimulates the viewer’s imagination. According to He, “the missing piece corresponds to our own flaws as a human being. However, we always recover from our defects with our imagination and fantasy”. The object incites the psychological, intellectual reactions of viewers coming into contact with the artwork, to surpass the boundary dividing the two.

Inside and outside, result and process, abstraction and imitation, object and non-object—are shown as concerns in the exhibition. The artist, who has attempted to translate bodily perceptions into the visual realm, alludes to the recuperation of the periphery, and deploys a new narrative derived from his deepened deliberation on structures in con ict, or dualistic distinction, through a subtly controlled manipulation of materials. 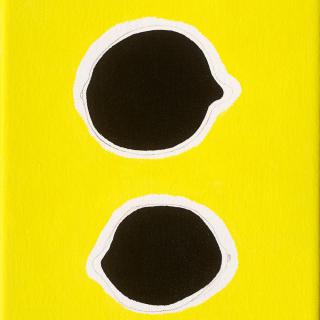