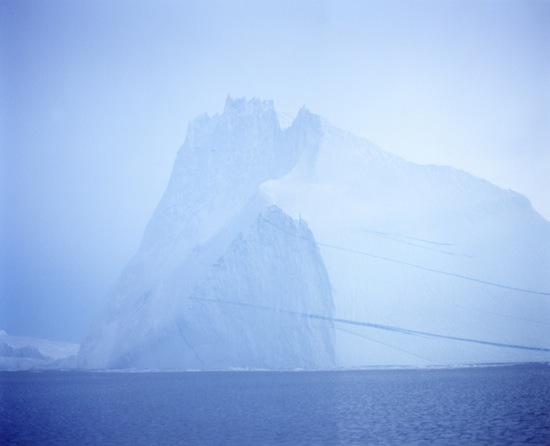 Naoki Ishikawa is an artist who creates pictures of "somewhere other than here," featuring the places he encounters in his travels. Better known as the young adventurer who accomplished great feats such as becoming the youngest person to climb the highest mountains of the world's seven continents, Ishikawa is now thirty years old, and since his late teens he has been traveling to the world's frontiers. His adventures form a series of extraordinary experiences that far transcend simple travel abroad. He has canoed down the Yukon River in Alaska, learned to navigate by the stars in Micronesia, and took part in the Pole to Pole project that traveled from the Magnetic North Pole to the South Pole in nine months. Ishikawa's curiosity is the driving force that has pushed his body and mind to their limits, enabling him to look Nature in the face and reach unknown horizons, and it is also this curiosity that spurs his interest in cultural anthropology. Ishikawa very naturally came to use a camera in order to record his adventures, and as he encountered unknown scenes, his eye evolved to the point where it no longer produced photographs that merely recorded his achievements but instead became art, expressions of scenes passed through his own special filter.

Naoki Ishikawa's chance to share these photographs with the world came with his photo collection The Void, which features New Zealand's virgin forests and was published by Knee High Media Japan in 2005. Capturing the air of the almost impenetrable forest and magnificent landscape, Ishikawa's camera imparts a sense of universality and tension, successfully resulting in a moving work of contemporary art. It's about taking a journey--the moment when the vistas experienced while driving your body to its limits cease being mere personal recordings and stand tall in their own right. This autumn, Ishikawa announced another compilation with his photo collection New Dimension (pub. Akaakasha) featuring his travels to view prehistoric wall paintings. In this collection of works which includes numerous photos that are truly fascinating from the perspective of cultural anthropology alone, Ishikawa's eye has succeeded in describing grand themes within Ishikawa's own context while maintaining a certain distance from the object being photographed.

Although the narrative is rather direct for contemporary art, the viewer cannot help but be drawn in by the overwhelming presence and intensity of his works.

As the name implies, "Polar" is an exhibition of photos from the Arctic Circle. It displays works featuring the nature, the desolate landscapes, and the lives of the people and animals in small villages in the Arctic Circle, to which Ishikawa has traveled many times since his first visit during the Pole to Pole expedition in 2000. The general image conjured up by the term 'the Arctic Circle' is perhaps one of giant icebergs and unexplored areas of permafrost. However, it actually refers to the expansive region above 66.6 degrees latitude north that includes the northernmost part of the North American continent, the north of the Scandinavian Peninsula and Siberia, as well as parts of Greenland. This area is inhabited and possesses its own industries and culture. Ishikawa has traveled to and stayed in different parts of the Arctic Circle, photographing scenes from this region that still has many mysteries. It is the home of unapproachable mountain ranges of ice, lives eked out in harbors at the end of the earth, and people who share their homes with the dogs who pull their sleds.

As with New Dimension, Ishikawa's eye focuses on the prayers of people who have to spend each day of their tough lives searching for their next meal, or on people with modest lifestyles that have remained virtually unchanged for centuries at one of the frontiers scattered around the earth, a planet teeming with frontiers. His eye seems to capture the awe, the overwhelming powerlessness of humanity, and the solitude of destiny that one feels when confronted with Nature. In a quiet way, Ishikawa's works express a definite perception of 'life.' These perceptions are condensed to the point of being poignant, perceptions that the artist himself experienced after making the long journey.

Most of us will probably never manage to venture to these frontiers, but through his photographs, Naoki Ishikawa gives us the opportunity to glimpse their reality. 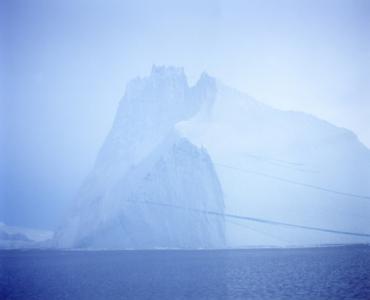 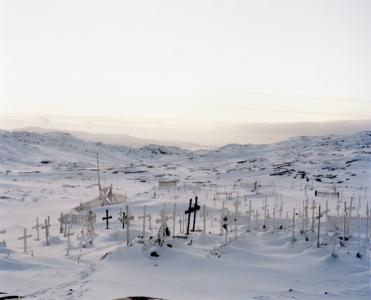 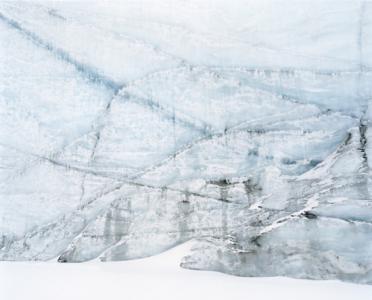 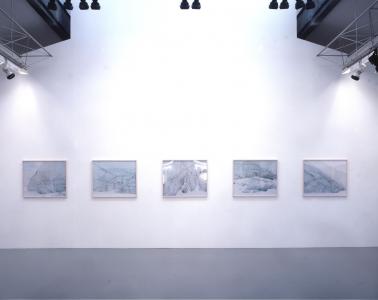 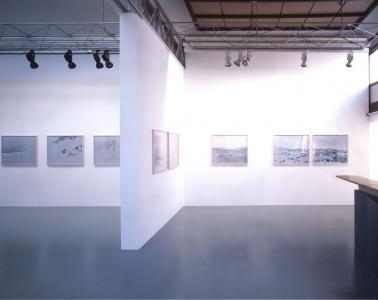 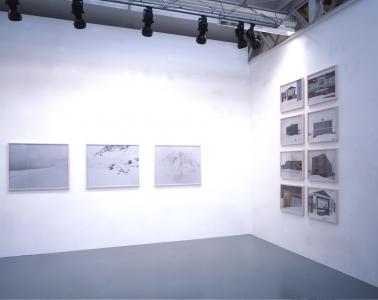 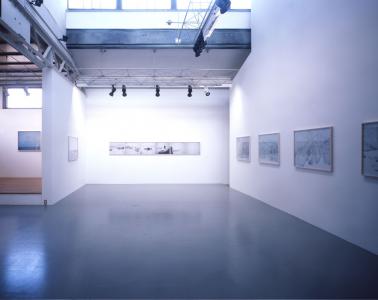 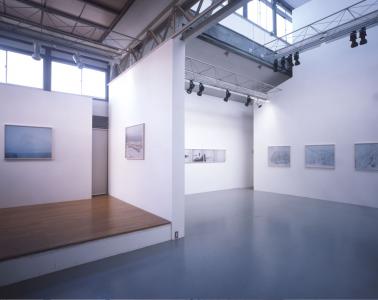