Mariko Mori: The new work "Ring: One with Nature" in Cultural Program of Rio 2016

The new work by Mariko Mori, "Ring: One with Nature" (2016) has been designated as the Project of Celebra™ Cultural Program of Rio 2016 Olympic and Paralympic Games.

Permanently installed above a grandiose waterfall called "Véu da Noiva (the bride's veil)" in Mangaratiba, Brazil, Ring will be the second and latest work of the artist's multi-continent sculptural installations.

The work is planned to be officially shown ahead of the opening ceremony of the Olympic Games.
Mori will also participate in Torch Relay. 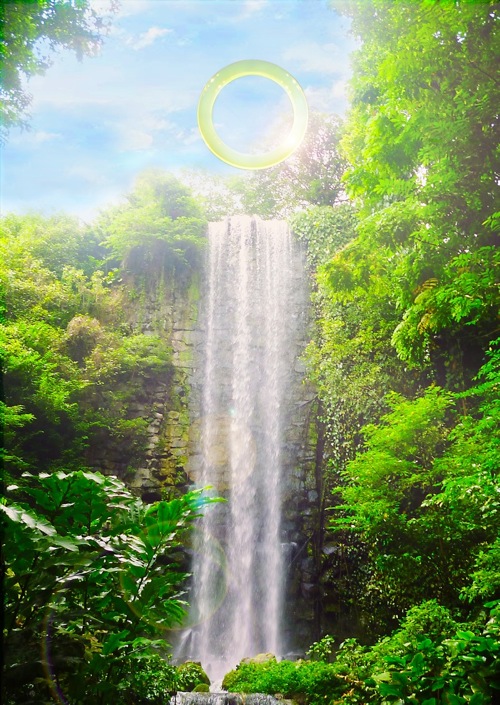 A computer-generated rendering of Mariko Mori's ”Ring” over Treze Waterfall in Rio de Janeiro, Brazil. This permanent installation will be realized in July 2016 with the support of Nissan and as part of the cultural program of Rio 2016, Olympic and Paralympic Games.