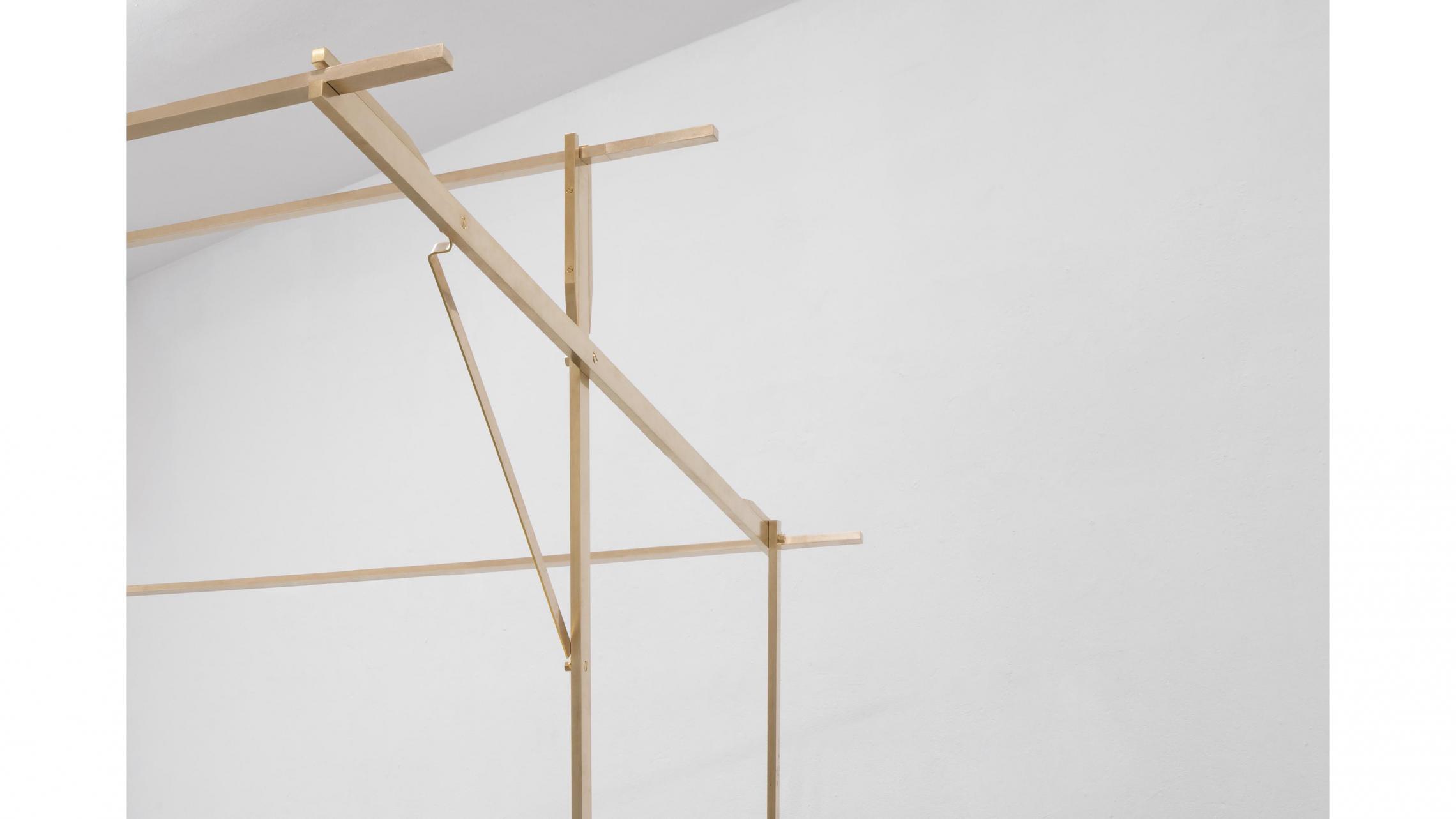 Reijiro Wada
"Market and Thieves in a Cloister"

Born in Japan and currently based in Berlin, Reijiro Wada is a sculptor working with metaphysical concepts and themes such as the universe, life, and time, through a practice of his own, using physical phenomena and dynamics. The artist has built up an international reputation through a series of works, including the "ISOLA" installation, which is composed of floating glass modules on water surface, “VANITAS” depicting an abstract structure on brass canvas with traces of fruits decaying, “SCARLET” containing wine as a liquid suggestive of the passage of time, and “STILL LIFE” suspending raw fruits between transparent glass. At times, Wada intervenes directly in the environment using nature. His sculptures, characterized by their multi-dimensional disposition, have an effect on viewer’s perspective and the space where they are settled. In the title of the exhibition, the word Cloister means a courtyard or a sacred place. Wada, pursuing a deeper understanding of his subjects, portrays a sculptural landscape as if to describe an image suggested by its title, with a series of his new artistic developments.

A brass structure, settled at the center of the space, is made in the form of a booth commonly seen in Berlin’s flea markets. The golden frame, having no cover nor goods for sale on its table, seems to emphasize the absence of what is typically seen in the market. MONKEY BANANA, made of bronze, directly casted from its titular fruit, is hung from the ceiling. The devoured and devastated state of its stem contrasts strikingly with the divine beauty of the fruit itself. According to the artist, the work comments on human’s sense of discrimination and superiority. The banana is a symbol of the ancient slave trade as well as the plantation, also a cultural emblem literally exploited in the art market – a one remaining forbidden fruit is suspended, waiting to be picked. The two new pieces, UNLICENSED and BICYCLE THIEF derived from the artist’s observation of urban streets. The former is made of scrapped aluminum, further defected through a slingshot damage and thermal effect. With the traces of destruction and violence, this piece creates a phenomenon such that the reflection on its mirror-like surface appears as if disappearing into outer space, questioning the viewer’s perspective. The latter, in the words of the artist, is a “thief-made still life”. Viewers see two wheels of different bicycles, one white and the other black, forming a bi-cycle, connected to a rusty yellow stall.
VANITAS is a structural rendering of vectors of life. Throwing raw fruits between a V-shaped pair of brass plates, the artist presents abstracted patterns of decomposing fruits with traces of rust. A horizontal mirror containing a liquid on the wall reveals Wada’s intention to intervene in the landscape; reflecting the whole place within a long and narrow framework, it gives an abstract quality to the space. FRUIT MARKET, settled in front of the glass, catches the viewer’s eyes. Focusing on the sheer beauty of the fruit showcase, contrary to its title, the empty, transparent appearance of a glass-made stall paradoxically evokes the fullness of vivid colors. The piece, alluding to the transience of everyday life and its insubstantiality, along with the paradisiacal image contrasted by the opposite, encapsulates Wada’s broader practice, which often suggests a bipolar nature such as presence/absence, or sacred/secular, and the perpetual reversal of these contradictory yet complementary concepts within its structural sublimation.

Through a sculptural viewpoint peculiar to him, Wada opens up here a new phase of still life compositions. In parallel with a pursuit of metaphysical subjects, throwing a perspective on the relational structure of our society, the artist has crystalized the image of the market and thieves coexisting together in a closed path (Cloister) as a composition in a gallery space, through his theoretical yet conceptual practice to transform the landscape into a sculpture. 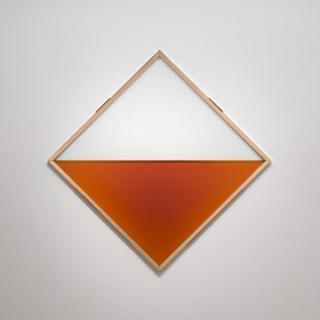