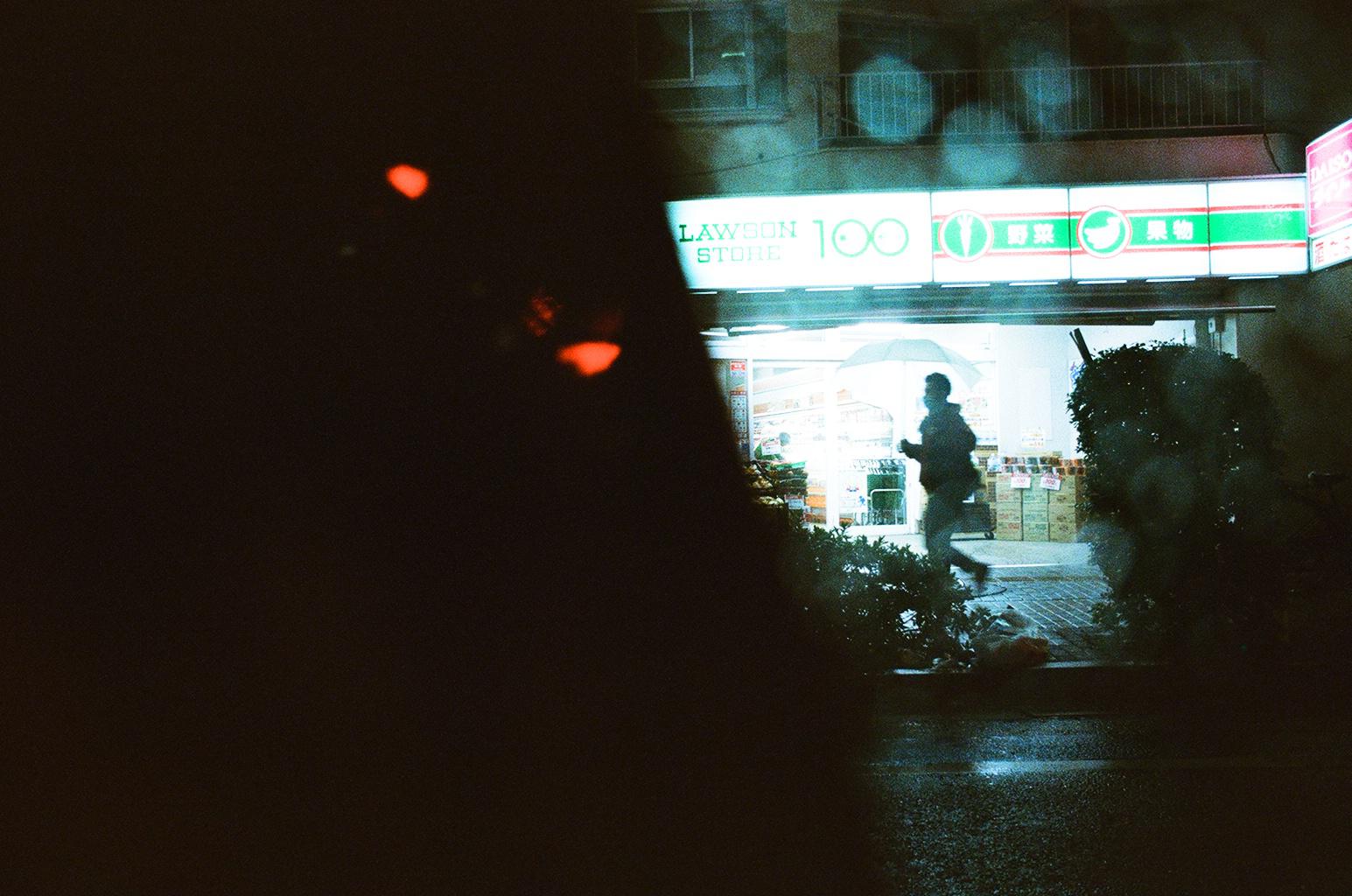 The contemporary art collective mé is known for cunningly constructed works that incorporate the properties of a venue with overwhelming visual effectiveness, such as mirror-symmetry hotel rooms, a disaster-area scenery tour riding on a vehicle resembling a Japanese veranda (engawa),and a black surface of water filling the white cube space of an art museum. Its works jolt viewers’ senses and feelings simultaneously, guiding them between surreal anxiety and hyperreal surprises that become burned onto their retinas. Well-thought out materials and detailed textures pervade mé’s spaces, and the possibilities of the worlds presented grow stronger, nourished in the minds of viewers in the days following their encounter with a work. Viewers experience this art and deepen their relationship with it through active participation in the realm of imagination it evokes.

This exhibition consists of a number of works and situations that express the concepts of mé’s practice. Specifically, the works exhibited represent mé’s distinctive quantum mechanical worldview in which this world is made up of particles of matter, including our bodies, simply floating around in constant movement, including movements, which interprets the concept of time as the movement of matter and positions small clocks in the space like a flock of birds, and matterα and matterβ, which present a vision of the limits of movement of matter that is recognizable by people. The main work of this show, Life Scaper, which consists of an installation that encompasses the entire venue, is an attempt at a new development involving acceptance of ‘ownership’ of a concept used in mé’s projects called “Scaper” (a term referring to a visual ‘scene plus people,’ an entity between fiction and reality that could be said to be too good to be true). Life Scaper is designed to exist in the lives of each individual owner, but can be owned only after prospective owners have been interviewed and signed a contract with Mé. Owners acquire the right to be able to encounter scenes during their everyday lives—while, for example, commuting to work or strolling in the park—that involve evanescence, humor, and beauty. Examples of the sort of scenes envisaged are shown in some example Reference Scaper photos. However, whether Life Scaper is implemented, and specific details of implementation are never made known,*1 so in some cases it may be implemented without the owner realizing it, or the owner may obtain the rights while the actual state of affairs remains in question. In other words, owners are left anticipating an encounter with ”Scaper” while being forced to exist in a state of ambiguity between fiction and reality, not unlike Schrödinger’s cat*2. This work by mé interprets fate as providing a perspective that is inherent to the physical relationship of cause and effect of matter that is in constant movement, and attempts to force us to confront lifesize speculation in the area that lies between meaning and lack of meaning. At a time when our day-to-day lives are unpredictable, unplannable, and becoming increasingly difficult to grasp, the work hints at an inevitable state of affairs and a new way to look at things by passing through a paradoxical perspective.

Just a world is a powerful visual exploration of the space between fiction and reality, and is the first solo exhibition at a SCAI THE BATHHOUSE by contemporary art collective mé.

* 1 mé never makes it known whether or not Life Scaper is implemented or what the specific details of implementation are. mé and owners sign a contract after
fully understanding and discussing issues, such as the handling of information and the allocation of responsibility when implemented.
* 2 Schrödinger's cat: A thought experiment proposed in 1935 by Austrian physicist Erwin Schrödinger that is used to show how the quantum-mechanical description
of physical reality is incomplete. It involves a hypothetical device—an opaque box containing a cat with a 50/50 chance of being alive or dead—that has stirred
much debate over the fact that the cat is supposedly simultaneously alive and dead. 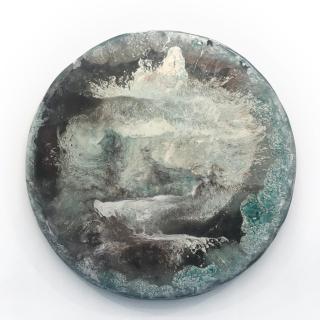