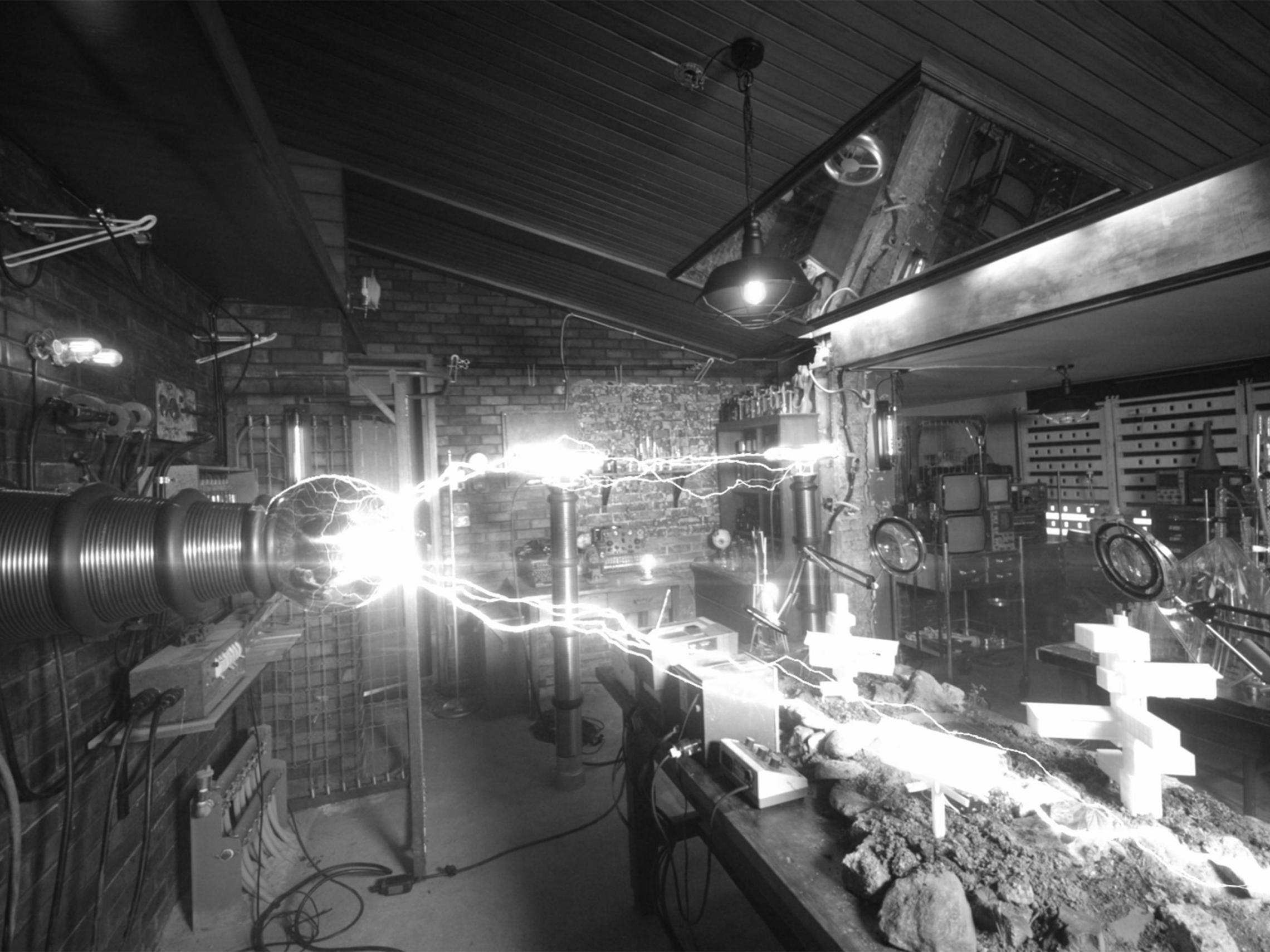 Addressing contemporary social issues in light of political, economic and ecological changes, Moon Kyungwon & Jeon Joonho embark on a quest towards an unknown future that is at once an end and an origin. Their interdisciplinary, research-led practice often takes form in video, where contrasting times and spaces are amalgamated by the fluid and manipulative capacities of the medium. The fictitious, virtual spaces allow the influx of new thoughts, and activate the imaginative potential of art towards visions of futurity.

“Freedom Village" is Moon & Jeon's new series under the umbrella of their ongoing project “News from Nowhere”, and is based on their artistic research on the small farming community of Tae Sung Dong, otherwise known as Freedom Village. Located in the Korean demilitarized zone (DMZ), a four-kilometre-wide buffer zone on the border of the North and the South division, the village came into being as a result of the Korean War. Only individuals who lived in the village before the War, and their descendants, are allowed to inhabit this secluded community. The village —little known even by Koreans— suggests a dark spot in history, and represents collective amnesia caused in the aftermath of the political conflicts.

The exhibition is comprised of photographic documentation of the village taken by the residents, a black and white film and several pieces of single-channel video and sculpture installation. The main film interweaves footage of a technical laboratory with newsreel footage from the Korean War. A nod to Bertold Brecht’s ‘Verfremdungseffekt’ (alienation effect), it challenges the spectators’ ability to contemplate in a detached and critical manner. The artists write about the exhibition: "We attempt to come to terms with the paradoxes and limitations that surround us in our world by summoning the ghost of our past, through the village where time has stood still for 60 years."

With the ongoing conflicts in the Korean Peninsula, the exhibition considers the constraint of political systems that devalue and rule our everyday lives, and elicits emotional awareness. The artists believe that political systems are essentially built upon human actions and predictions, and for that matter, create an archive of incidental value judgments. Through their documentary and fictitious interventions, Moon & Jeon navigate our imagination through the emotional capacities of the political present, where the recognition of our future is demystified by expanding a horizon of visual and narrative possibilities. 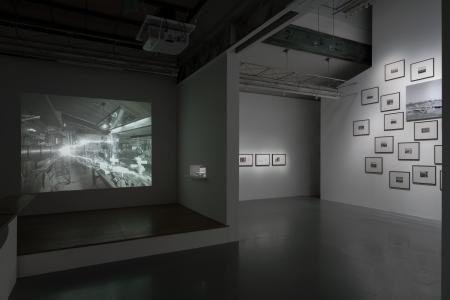 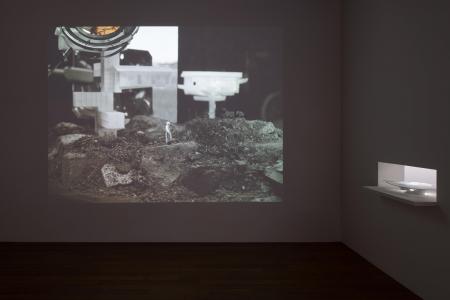 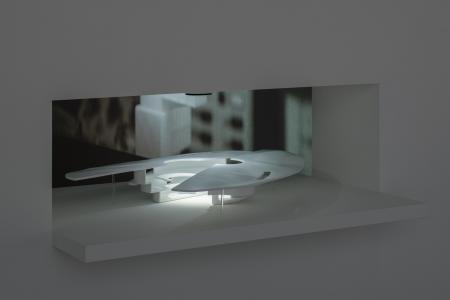 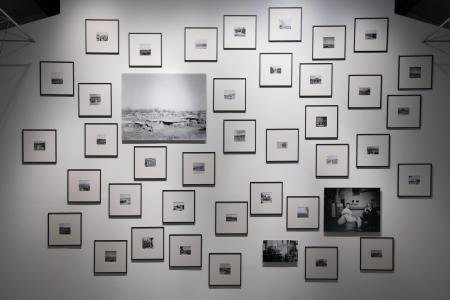 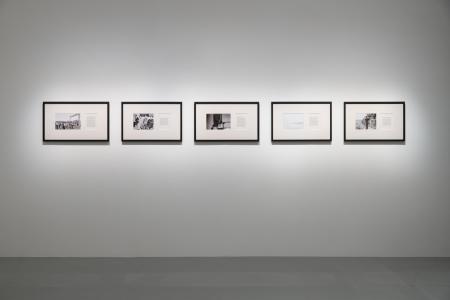 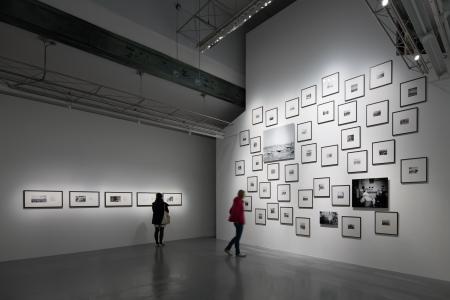 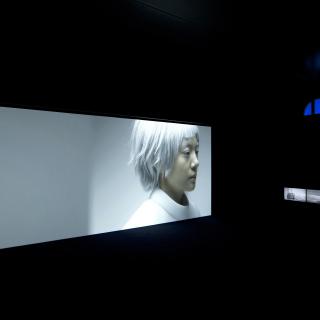