Born in Mumbai, India in 1954, Anish Kapoor currently lives in London, and is one of Britain's leading contemporary artists. His work is exhibited throughout the world, and he is internationally renowned for his public sculpture commissions. In 2012 he created Orbit, a monumental tower commissioned on the occasion of the 2012 London Olympics, and in 2015 held a solo exhibition at the Palace of Versailles. In Japan Kapoor created a permanent exhibit for the 21st Century Museum of Contemporary Art, Kanazawa, and designed the inflatable concert hall Ark Nova that has been travelling to the areas affected by the Great East Japan Earthquake since 2013.

Kapoor uses a truly wide variety of materials in his art, including stainless steel, marble, wax, silicone and concrete. Each work consistently generates a space that is distinctive to Kapoor, allowing the viewer to experience a world that overturns his or her preconceptions, through devices such as a shallow hollow appearing as if it were an abyss, and the dissolution of boundaries between viewer and object. This physical experience awakens primordial feelings that are sensual and awe-inspiring, and may suggest philosophical propositions to the viewer.

The works exhibited here present us with the void space that Kapoor has returned to so often. monochrome and mirrored works that absorb and reflect the viewer create new spaces that rather than visually thrusting the art upon you, draw you in. It is an exhibition that seems to distill the essence of Kapoor’s art. Sculptures in which darkness stretches on limitlessly, and mirrored spheres convey a sense of infinite expansion and distortion of space, creating an exhibition that can be viewed almost as if it was making astronomical observations. Also exhibited are drawings—abstract images, as if visualisations of air or magnetic fields, realised on long, narrow Japanese washi paper that resonate with the sculptures. An installation of six 1:20 scale architectural models,’Void Pavilions’, presents an architectural realisation of what Kapoor has called “Non object space”. Rather than belonging to one specific project, these conceptual models show structures where as the artist states, “what is absent is bigger than what is present. Structures relate to absent form.” The models reveal Kapoor’s process of rigorous examination and calculation of space that is so integral to his work, giving the viewer the fascinating feeling of glimpsing the process through which he creates his art.

This exhibition presents works that invite us to enter new spaces, and to experience the work of an exceptional artist. 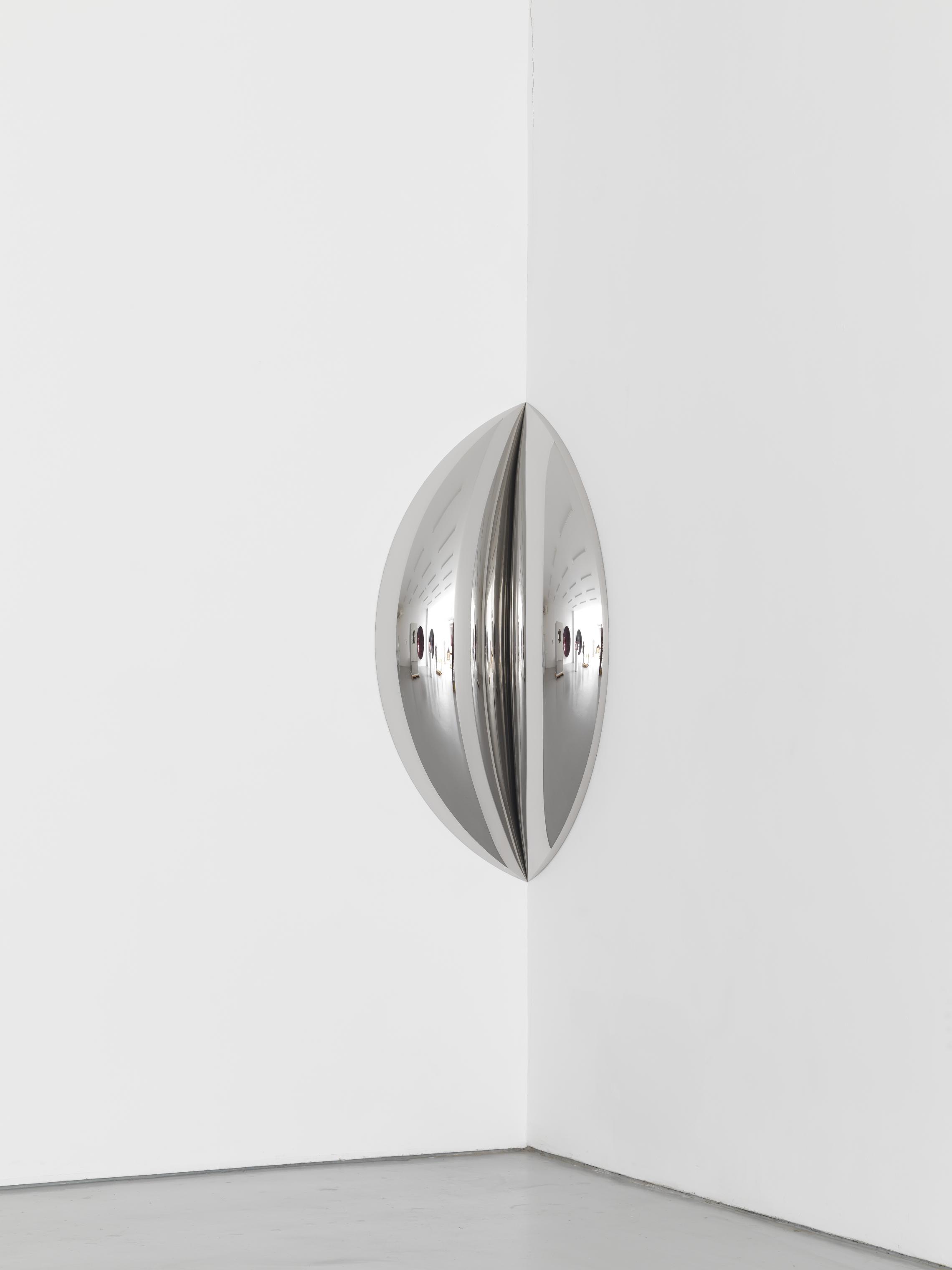 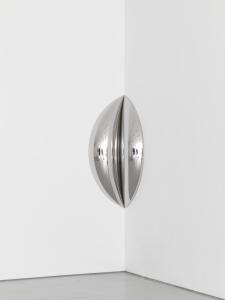 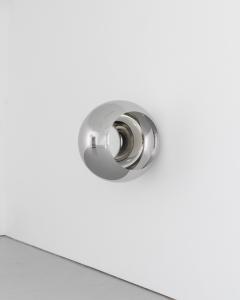 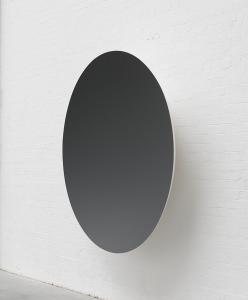 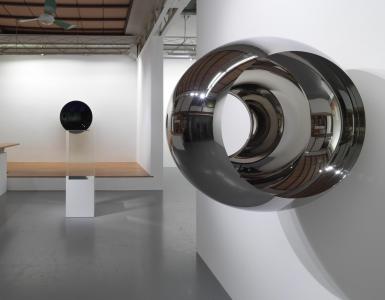 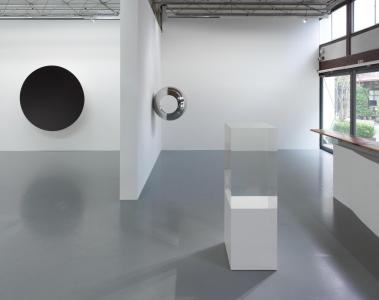 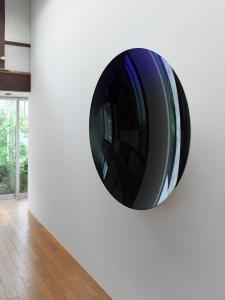 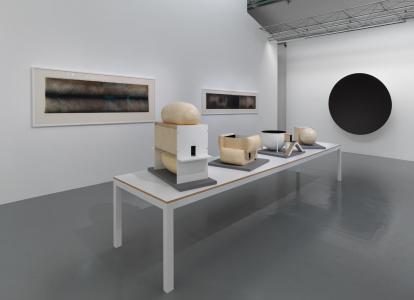 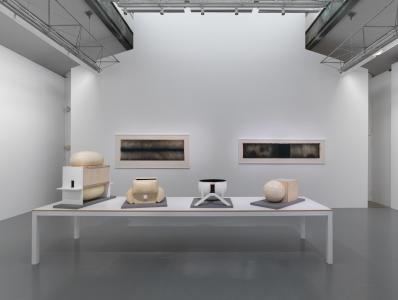 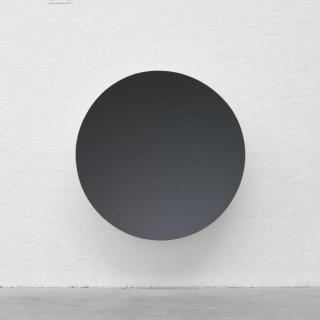