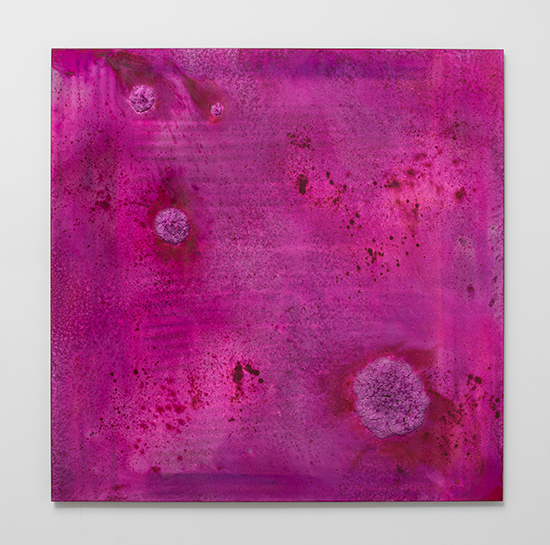 Bosco Sodi’s canvases are composed of natural substances such as wood and minerals. Incorporating flows of energy reminiscent of cracked soil and dense fluid magma, they conjure the geological memory of the earth. Having studied chemical engineering, Sodi ensures a firm grasp of materials by using his bare hands and also prefers direct engagement through making the physical substances of the work. The surface, piled with glue-bonded crusts of sawdust, shrinks and cracks as it dries, and produces abstract expressions with increasingly complex textures. Accepting these deformations as creative gestures endowed by nature, his canvases become a medium that documents traces of physical effects. Sodi thus avoids control to fabricate the form at will, and instead embraces physical nature and chance – which defines the artist’s consistent methodology to date.

Sodi has a deep understanding of cultural traditions from places he has traveled to. The artist spent years in Barcelona, Spain, where he was influenced by Antoni Tapies (1923- 2012), whose work had strong reflection of the Catalan culture, and Jean Dubuffet (1901-1985), who celebrated Art Brut. Organic nature and physical involvement in Sodi’s work, as well as the use of harsh colors, are associated with hot abstraction including Art informel. Against the backdrop of his home culture in Mexico, Sodi’s chromatic sensitivity is heightened to both instinctive and spiritual appreciation. Leaving the deformation process to the climate and humidity of the land, the artist makes a direct translation where his land-work becomes a fragment its origin.

The exhibition entitled "Rhus Verniciflua", or scientific name for urushi lacquer, showcases Sodi’s new body of works made from this material, which is profoundly rooted in Japanese culture. The panels are coated in vermilion red and black lacquer with sawdust. In an untitled series, the artist glazed golden ceramics over volcanic rocks that he collected from field work, fusing pottery technique and actual pieces of magma from the earth's crust. Inspired by the cultural background of Japan – the role of stones in Karesansui (Zen garden) or the effect of a foil in Japanese lacquerware – Sodi interprets Wabi-Sabi, the transient nature of all things. Through these referents, the artist recalls ancient and traditional aesthetics of Japan, through which he merges his art form.

Bosco Sodi (b. 1970, Mexico city) lives and works in New York. After studying chemical engineering and painting, he moved to Barcelona and established his signature method of painting with cracks and fissures. He has a studio in Berlin, New York, and Mexico City. In 2007, Sodi stayed at TWS Aoyama: Creator-in-Residence, as part of an exchange program among Mexico, Barcelona, and Tokyo. In 2014, he founded Casa-Wabi Foundation (architecture by Tadao Ando) in Oaxaca, Mexico, an alternative artists’ platform that provides artists’ residencies and art education to local communities. His notable exhibitions include: Lo spirit della material at Museo Internazionale delle Arti Applicate Oggi (MIAAO), Turin, Italy, 2007; Pangaea at Bronx Museum, New York, 2010; and Croatia at San Ildefonso Museum, Mexico City, 2012. His works are found in numerous collections worldwide including Deutsche Bank, IBM Building and JUMEX. 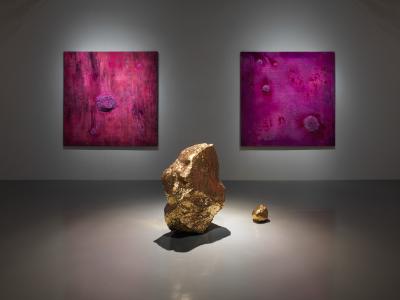 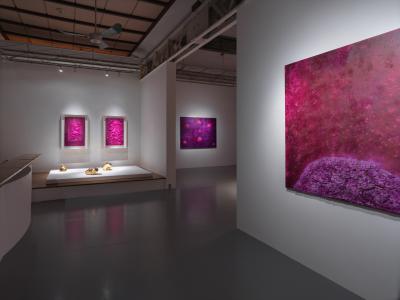 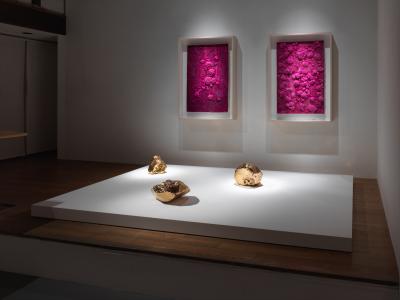 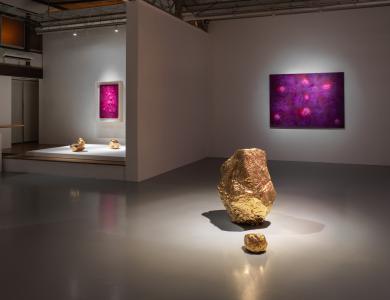 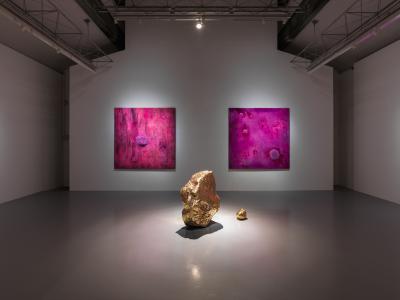 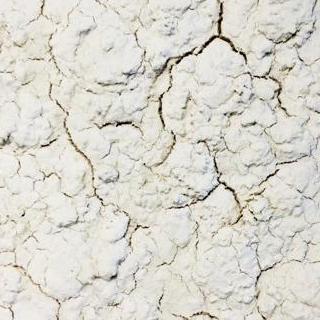