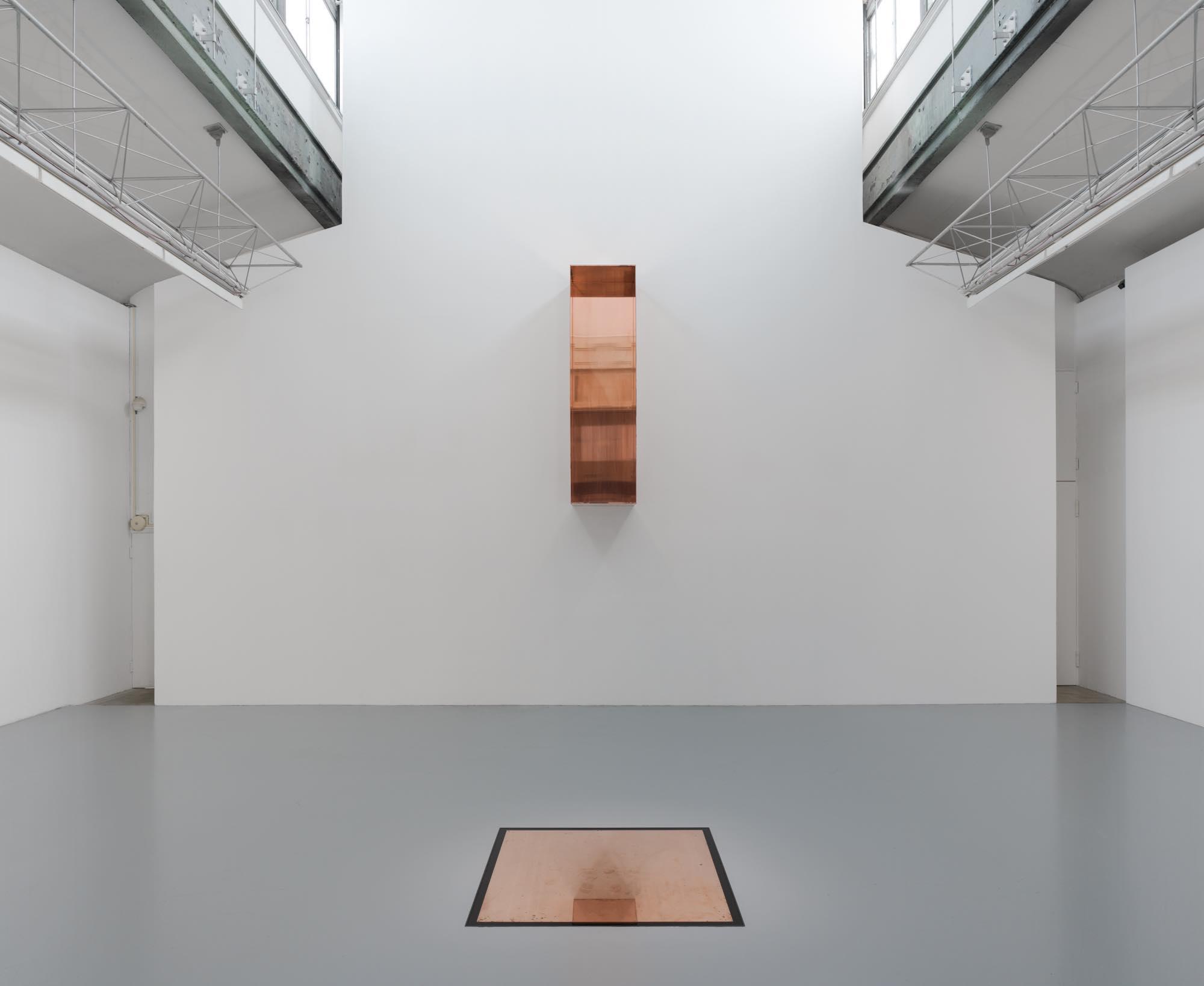 Toshikatsu Endo (b. 1950) began his artistic career in the 1970s, working with natural materials such as wood, water, and fire. His works have an overwhelming intensity that is reminiscent of the origins of primitive civilizations and societies. Exhibiting in the Japan Pavilion at the 1990 Venice Biennale, Endo gained an international reputation, and he remains one of the best known Japanese artists worldwide.

“Void” is a title that Endo first used in his 2005 solo exhibition at SCAI THE BATHHOUSE, and he has since developed a series of works on this theme. The artist does not see a “void” as denoting a state of nothingness. For him it signifies a place with an attraction and magical charm that draws all things into it, and a limitless source of metaphysical imagination. He takes it to be a place with the potential to suck in or expel things across the borderlines that delimit our everyday existence.

Ten years on, for Endo’s next solo exhibition at SCAI THE BATHHOUSE he has created an installation space that brings together a compilation of works and ideas from this series. Central to the installation, he has excavated a hole in the gallery floor and embedded a metal box full of water. Facing or confronting this, he has fixed an empty coffin-like box to the wall. With this configuration, viewers see the empty box before them at the same time as they sense the void in the earth that is emphasized by the water. Put in a place where they are staring at a void while standing above a void, viewers experience physical feelings that transcend the simple act of seeing, finding themselves drawn into the world of the “void” that Endo presents.

As indicated by the “water place” subtitle, the void at viewers’ feet is filled with water that emphasizes its horizontality, while at the same time the wall in front of their eyes gives a strong sense of the vertical. This relationship between the vertical and horizontal is a mechanism for making you think about the location of your current existence. Because there are voids at your feet and in front of your eyes, your senses extend to an astronomical scale, eventually reaching a state where you query your current standpoint in the universe.

Altogether, this new installation by Toshikatsu Endo makes a powerful appeal to the sensory or sensual that is part of every human. 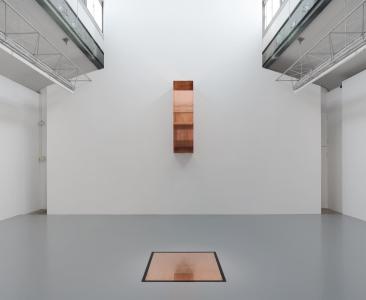 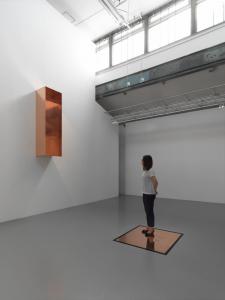 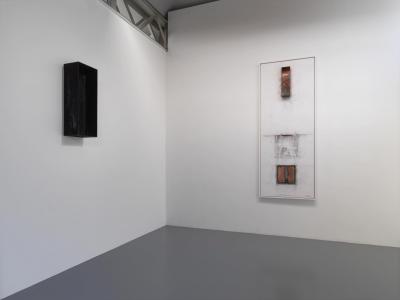 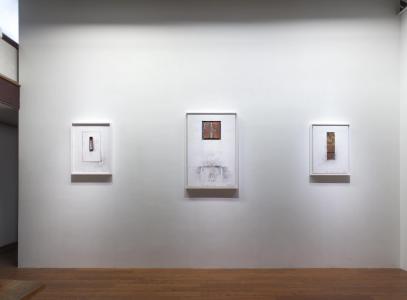