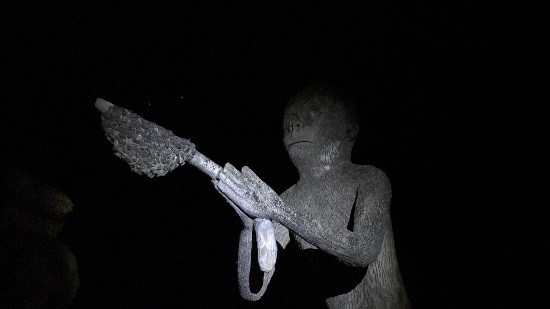 Through the intermittent sounds and lights of fireworks reverberating throughout a pitch-black night, Fireworks, the project at the heart of this exhibition, attempts to shine light on parts of our memory shut away deep within, banished by our conscious minds. It explores the relationship between memory and light, alluding to a recent scientific report that shining light on particular cell groups within the brain would bring back specific memories. The project, which leads on to his new feature, Cemetery of Kings, currently under production, unveils variations on the themes of dreams and sleeping that the artist has experimented with, making references to history, folklore, and memories from the artist’s home region in northeast Thailand.

The first work in the Fireworks trilogy, Fireworks (Archives) (2014), was filmed at the sculpture park Sala Keoku near the town of Nong Khai close to the Laos border. Numerous statues of animals melding Hinduism and Buddhism are located throughout the park, which embodies the peculiarity of its founder’s thoughts, his religious beliefs and resulting fantasies. Illuminated by flashing light of fireworks, which are suggestive of the bustling, cheerful festivities of the local people, this curious group of statues stands silently, creating a disquieting equilibrium amidst the primitively resounding reports of explosives.

A video, ‘Fireworks (Archives),’ functions as a hallucinatory memory machine. It catalogs the animal sculptures at a temple in a northeast where I grew up. To me, the region’s arid land and political force from Bangkok drove people to dream beyond the everyday’s reality. The oppression had led to several revolts in the region, and the temple’s wayward statues are one such revolt. Here my regular actors blend in with the illuminated beasts at night. Together they commemorate the land’s destruction and liberation. 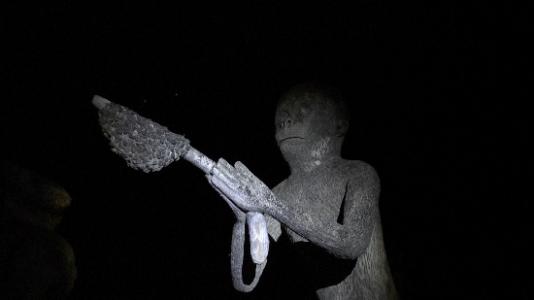 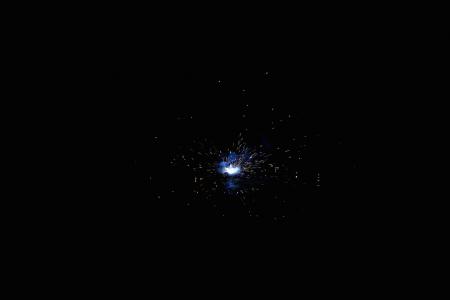 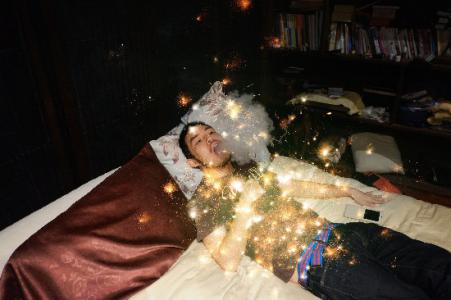 "The Vapor of Melancholy" 2014 © Apichatpong Weerasethakul 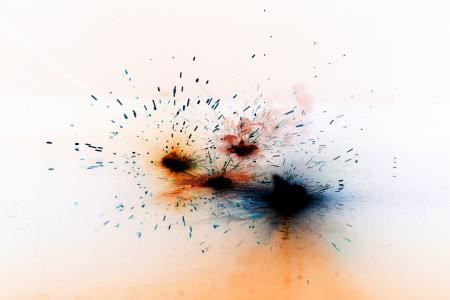 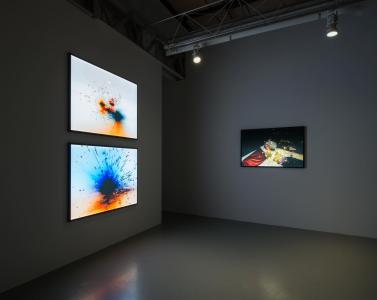 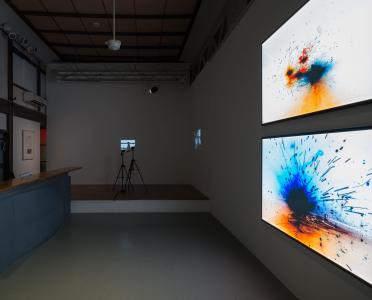 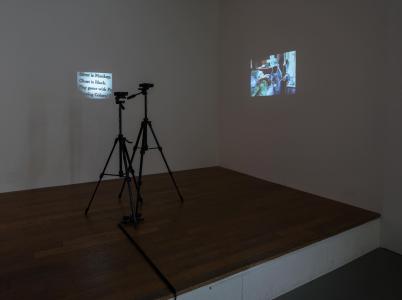 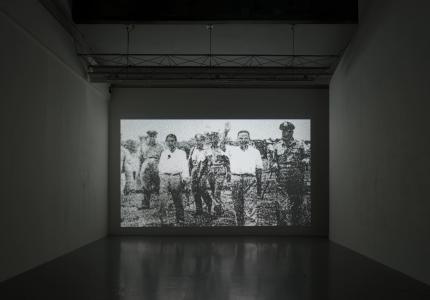 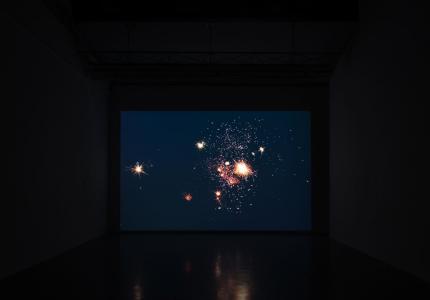 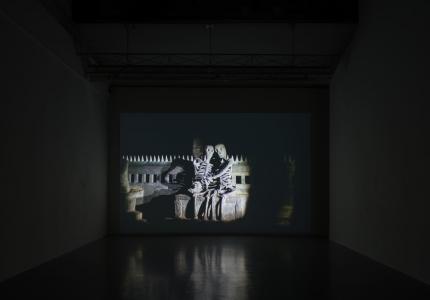