In the four years since his first solo exhibition at SCAI THE BATHHOUSE in 2009, Daisuke Ohba has ambitiously continued to produce creative works while capturing the spotlight both domestically and abroad, including holding a large-scale solo exhibition at the Daiwa Anglo-Japanese Foundation in London in 2011, participating in the Dojima River Biennale 2011 in Osaka, Japan, and exhibiting at the "HYPER ARCHIPELAGO" exhibition at the Aomori Museum of Art in 2012.

In this exhibition Ohba features a compilation of works in which he delves further into the ongoing theme of the potential of paintings that deal with the workings of nature. The compilation is further augmented by new works.

The appeal of Ohba's art is in how he makes use of iridescent pearl acrylic paint to produce works in which the images and colors undergo continual transformation depending on the movement of light and the position of the viewer. His paintings are incredibly distinctive in that they are perceived not as independent objects, but as something that comes into being through the continual interaction of the viewer, the surroundings, and time.

His technique is also quite unique—Ohba himself actively interferes with the act of painting, removing some of the paint, or painting with one extremely fine menso fude brush.

Recently, he has been developing a series of works in which Beyblade tops are spun on top of the canvas, producing art from the trajectories that the tops spontaneously follow as they spin and violently smash into each other. Thus, Ohba has arrived at a technique created through the actions of a number of people, and not by means of his own hand.

One piece that is part of a new series of works on display at this exhibition was made using a method that gives the impression that Ohba is taking up a new challenge for his conventional approach to painting.

In this series, called "LOG," Ohba uses computer software to convert the brightness and chroma of photographs to eleven levels of color tone. He then further replaces those tones with the spectrum of the rainbow as he brings the photo back to life as a painting. The surface, which has the appearance of woven paint, constitutes a dissonance that is created between the data and painting through the process of converting the digitized image into an analog one, achieving the curious result of the painting becoming detached from the artist through the act of painting mechanically according to fixed rules.

"Ashes of Passage"—everything the artist is trying to express with this exhibition is compressed into these words. "Ashes" refers to the ashes of eternity, or forever, the long time that symbolizes no ending and no beginning, a state of endless repetition. "Passage" is an indirect reference to the Buddhist idea of being, that "form is emptiness," the idea that all material things are empty. The entire exhibition space expresses in Ohba's works the truth of nature, which repeats itself endlessly, rising up like ashes in between the fine line that separates that which is seemingly contradictory—the representational and the abstract, life and death, the real and the unreal—only to drift away.

This show includes a variety of works, ranging from ongoing series that the artist is continually updating, to new works he is trying his hand at. There is a large work over three meters wide and also works that until now have only been exhibited in public in London.

This is an exciting opportunity to experience the unique worldview expressed by Daisuke Ohba and to observe how the artist has further broadened the potential of his works. 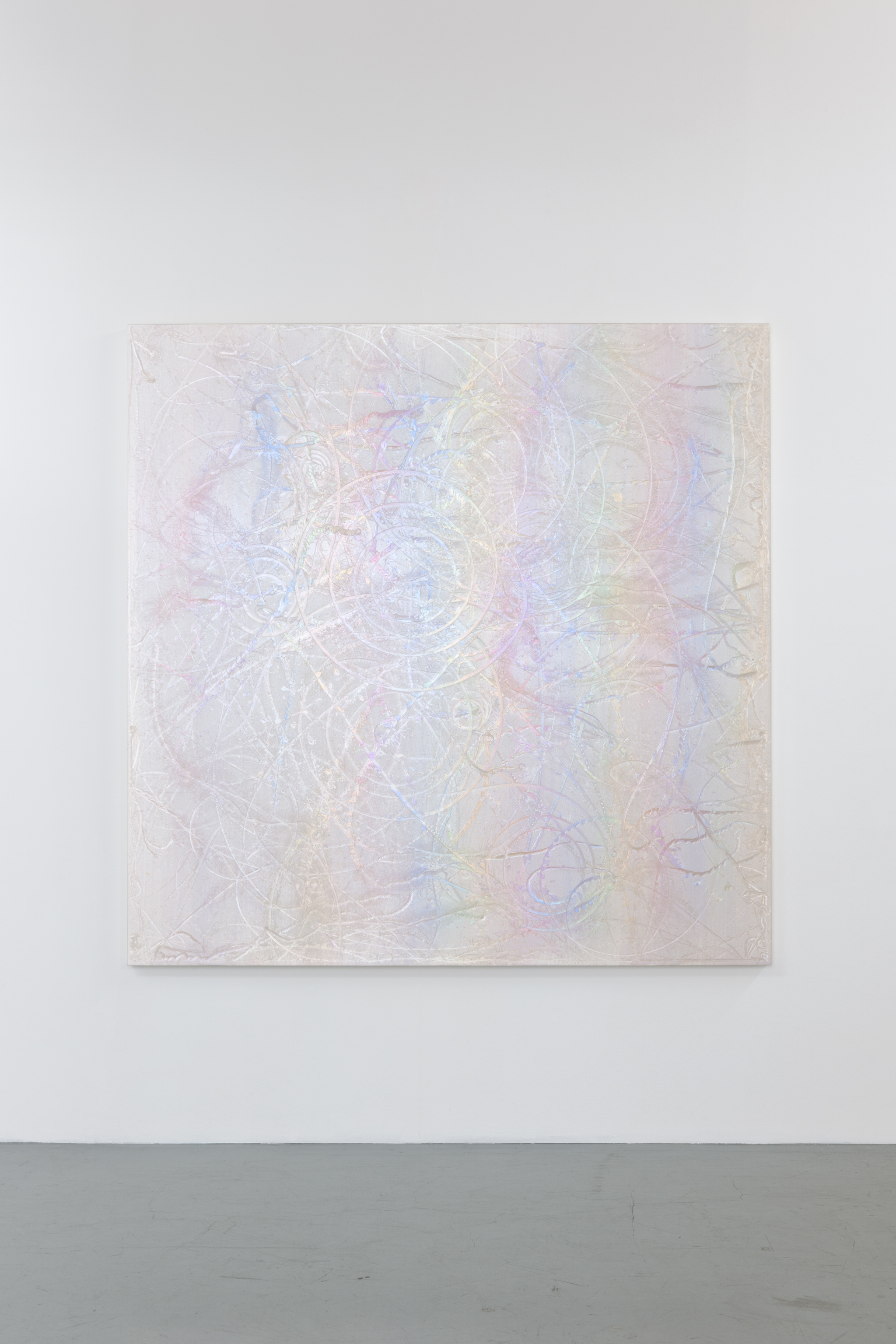 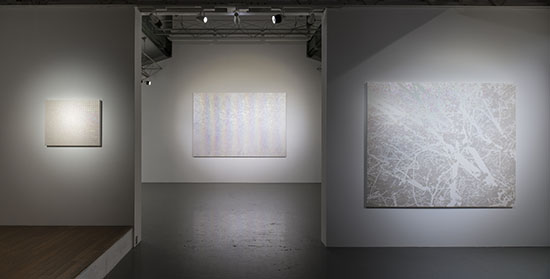 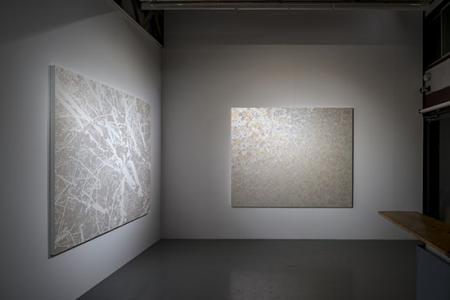 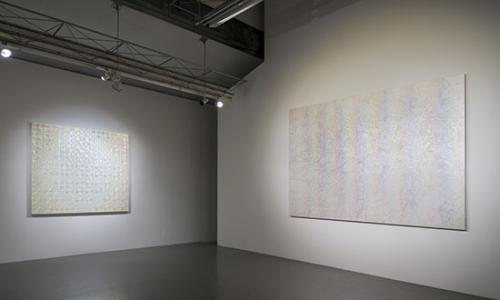 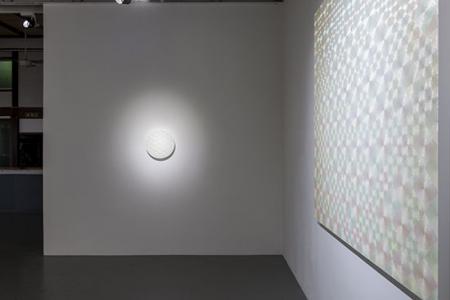 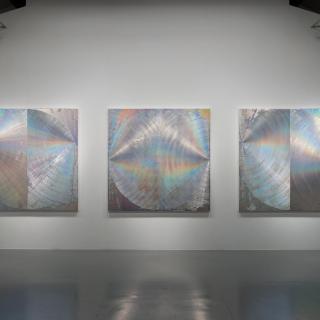