With his unique aesthetic sense and shocking, intense depictions, Tadanori Yokoo has been a major presence in the art world--and on the culture scene as a whole--ever since the 1960s. His work is ardently supported by a truly broad range of people.

Yokoo is working on plans for a new space scheduled to open next year on Teshima Island in Kagawa Prefecture as part of the Setouchi International Art Festival designed by architect Yuko Nagayama. This exhibition "Tadanori Yokoo--Destination the Teshima Art House Project--," is based on Yokoo's ideas for Teshima, and will include Nagayama's architectural models.

The exhibition features two paintings due to be installed in the new space on Teshima, and also presents a new installation created in the image of Teshima using waterfall postcards.

The works exhibited at the show consistently evoke feelings of life and death. However, as with the Teshima Art House concept, which is founded on the idea "Living well is dying well," the works do not suggest that death is negative, but rather a presence that we must never forget, one that resides right next to life.

The new space on Teshima Island will attempt to convey a way of life in which one is surrounded by art, even when confronting death, and communicate how rich and happy such a life can be. Evoking strong feelings about life and death, the works of Tadanori Yokoo could be said to always embody such sentiments. So Yokoo may likely be the most appropriate artist to express this concept. 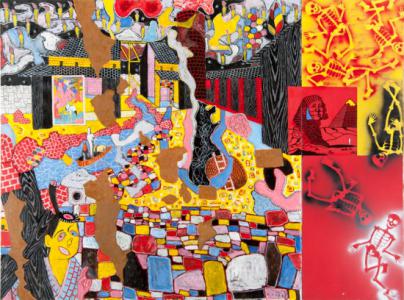 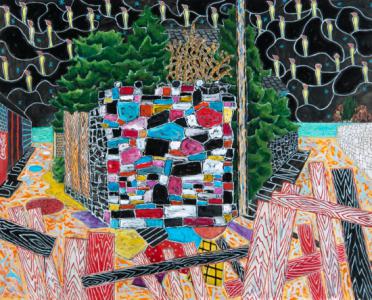 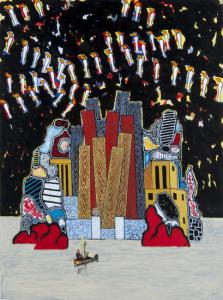 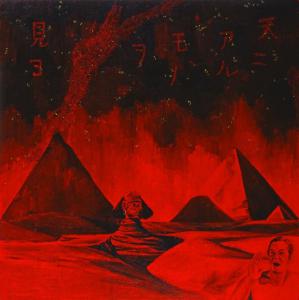 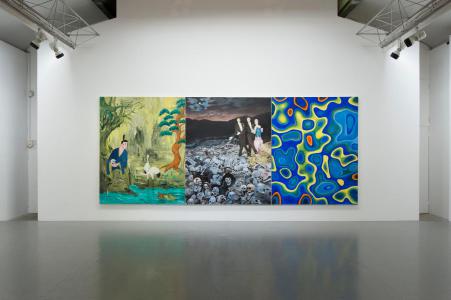 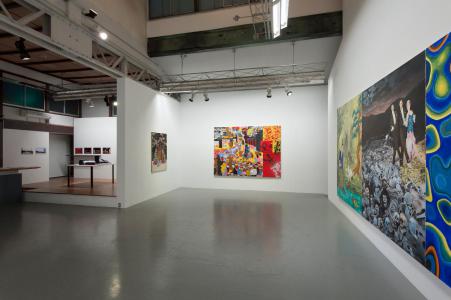 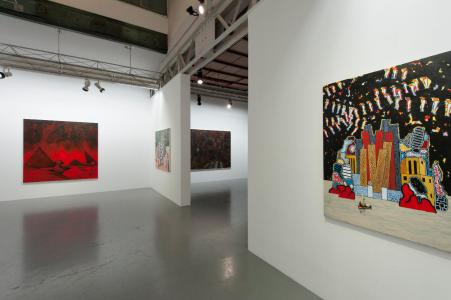 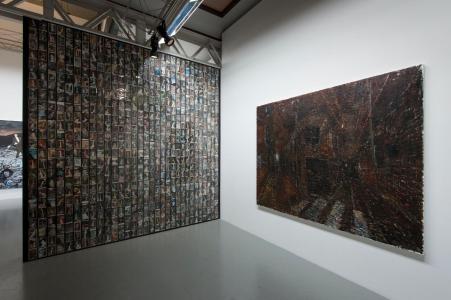 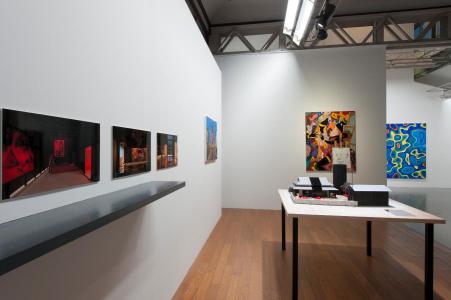 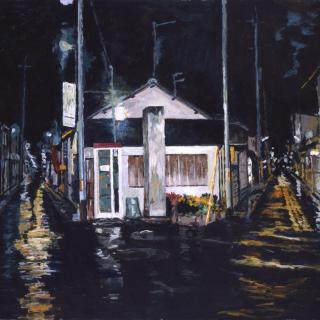