SCAI THE BATHHOUSE is pleased to present this exhibition of installations and ten photographs made by Yurie Nagashima during her residency at the Laboratoire Village Nomade near Estavayer-le-Lac, Switzerland in 2007.

The photographs were inspired by photos of flowers discovered at Nagashima's grandfather's house after his death. Nagashima's grandmother had taken them 25 years earlier and carefully stashed away in a box.

Since her debut, Nagashima has consistently taken photographs on the topic of 'family.' It is easy to imagine her connecting with her late grandmother through the medium of the flower photos they both produced.

To take a photograph could perhaps be described as a response to a desire to do something that is almost impossible--to keep from losing a moment in time that we called 'now' and somehow save the memory seared onto our retinas. When you face the photograph that remains, feelings well up inside you, producing an emotional landscape in your mind. This exhibition is imbued with a quiet, refreshing tension that gives each viewer a chance to pause and reflect on what it is to take a photograph and look at it.

Nagashima comments--"No matter how big you dream, the scenes that appear before your eyes when you think are the sort of inconsequential scenes that are as familiar as your own bedroom."

In addition to her photography, Yurie Nagashima has recently begun to branch out into writing. This exhibition represents a part of her new photo collection SWISS, and it also offers a unique chance to see a whole new side of the artist because it is related to the short story entitled a box named flower from Nagashima's first collection of essays, Senaka no Kioku, which was published towards the end of 2009 to much acclaim. 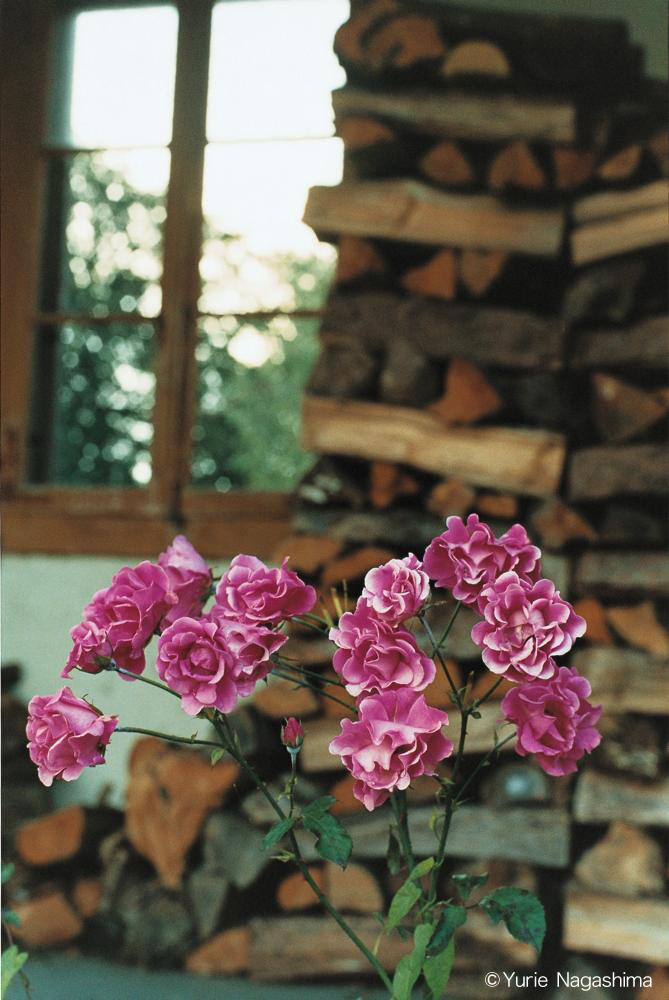 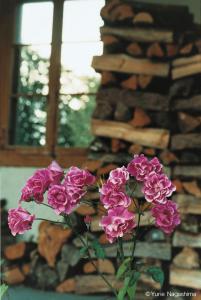 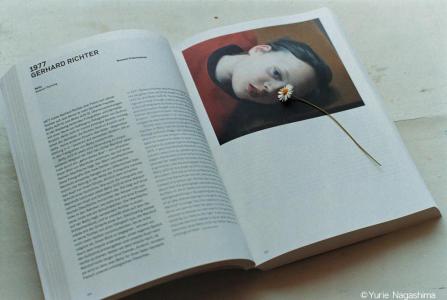 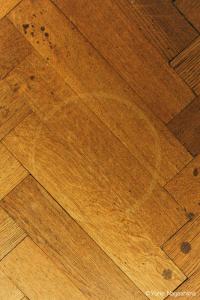 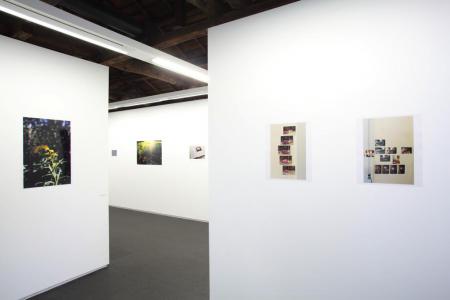 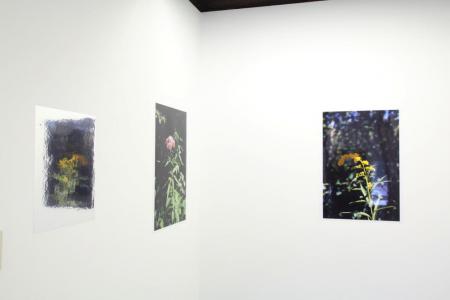 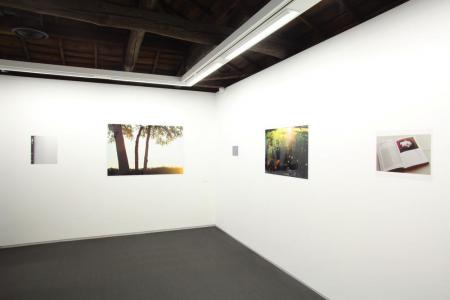 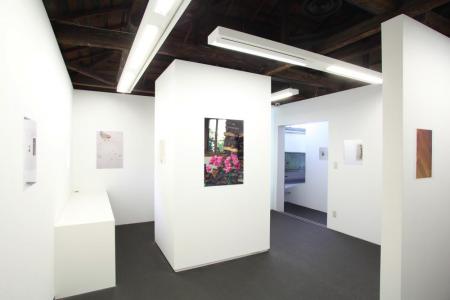