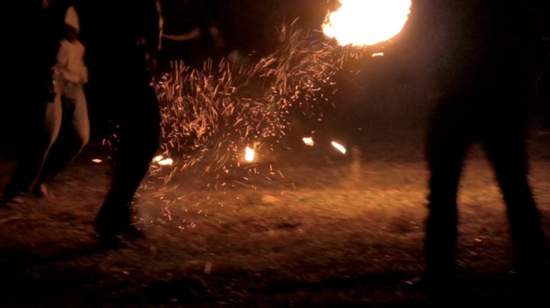 Apichatpong Weerasethakul was born in Bangkok, Thailand in 1970. Working in film, video, and photography, he is the recipient of many film awards, including two awards from the Cannes Film Festival as a feature film director, and awards from the Yamagata International Documentary Film Festival, and TOKYO FILMeX, in Japan. Recently, he has become a frequent exhibitor at international art exhibitions, including the Carnegie International in 2008, where he showed Unknown Forces, a video installation first seen at his previous SCAI THE BATHHOUSE exhibition. He was honored as the first recipient of the Fine Prize, which is awarded to one emerging artist each year. He was also shortlisted for the 2009 Hugo Boss Prize, and for the 2010 Asia Art Award. He is greatly acclaimed at an international level.

The video Phantoms of Nabua forms the core of the new exhibition. This is one of the works created for the "Primitive" project that he presented last year at three venues in Europe: Haus der Kunst in Munich, the Musée d'art moderne de la Ville de Paris, and FACT Liverpool. Most of Apichatpong's works are set in Thailand, and feature many ordinary people rather than professional actors. Phantoms of Nabua was produced during time spent in Nabua, a small village in the north of Thailand.

Nabua was once a quiet village, home to farming people with no interest in politics, but it was placed under tight military control from the 1960s to the 1980s for suspicion of hosting communist sympathizers. The farmers of Nabua who resisted this unwarranted imposition were assaulted or slaughtered by the army, and those who survived were driven into the jungle. Now that the Cold War is over, Nabua's tragic past has been forgotten, and even the people who live in the village have no interest in the events of only thirty years before. Nabua has an old legend that tells of a widow ghost who abducts all the men and takes them away to the other world. This legend was apparently part of the inspiration behind Apichatpong's work.

The Phantoms of Nabua is set at night in a field in Nabua. Lit by a flickering strip light, teenagers kick a flaming ball around. Eventually the ball hits a projection screen set up in the field, setting the screen alight. The work depicts the dark of the Nabua night, light from the flames and the fluorescent tube, flashes of lightning projected on the screen, and the beam from the projector, together with the silhouettes of the young men blocking the light. The light and dark communicate in this nighttime Nabua field, seemingly portraying memories, history, and legends quietly being extinguished.

*Phantoms of Nabua was commissioned by Animate Projects with Haus der Kunst, Munich and FACT (Foundation for Art and Creative Technology), Liverpool. Produced by Illuminations Films, London and Kick the Machine Films, Bangkok. 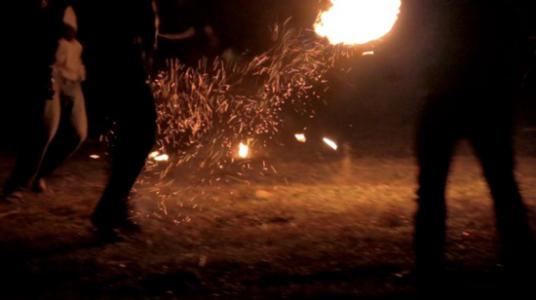 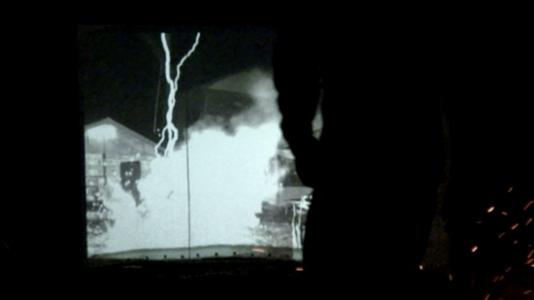 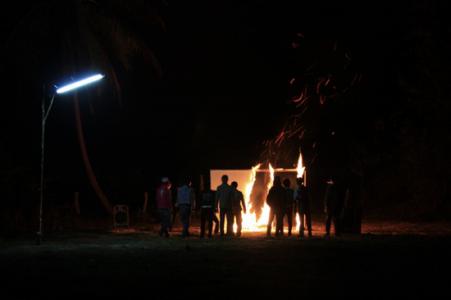 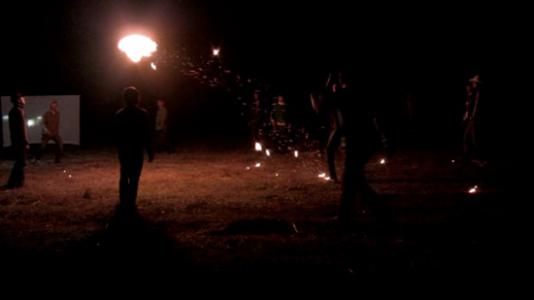 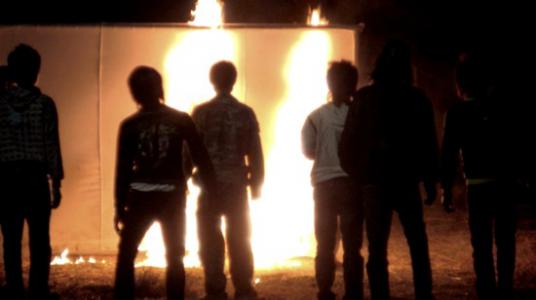 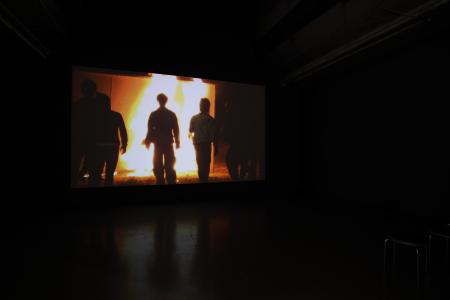 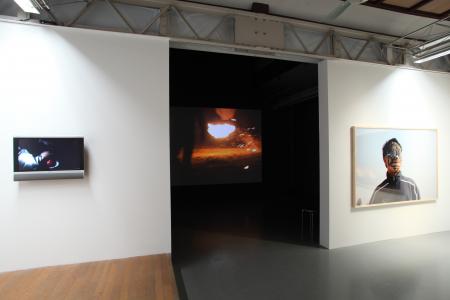 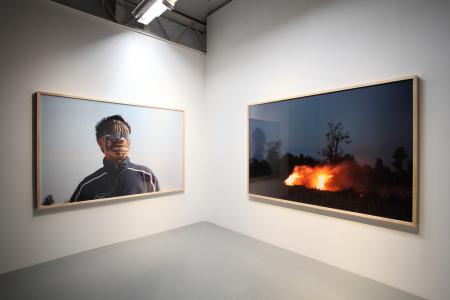 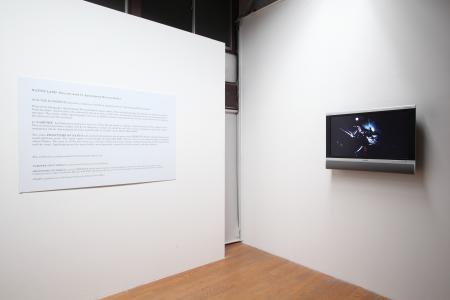