These small wooden figures of humans, each carefully proportioned and around 60 cm high, are all individualistic and fashionable. At first glance, each appears stylish, but closer examination reveals that each of these works rendered in the classical techniques of wood carving constitutes a highly finished portrait that unveils its model's inner being.

Tomoaki Suzuki takes a traditional approach to creating his works, working with the model in front of him for close examination. As he talks to the model, he holds his carving material in his arms, a method that limits the work to a size that can be comfortably grasped as he carves. This simple, straightforward and representational expressive method garners attention for its unusual appearance amongst the plethora of styles in art today. Suzuki has a very promising future, including a solo exhibition scheduled to tour from the latter half of 2010, with venues primarily museums in England and Italy.

The exhibition at SCAI THE BATHHOUSE presents four of Suzuki's new wooden images. The apparently random, far-flung placement of these small sculptures in the gallery's expansive space creates an installation that, conversely, emphasizes the human presence.

The models for these sculptures include a young girl who spoke of her conviction that she would achieve her dream of become a famous musician, an Italian youth who sells clothes on the street, and a young African who adapts a western business suit in his own distinctive manner. Like Suzuki's earlier works, these images of young people all appeal to their audience through their flamboyant external appearance.

And yet, these gaudy forms of self-assertion also seem to encompass each model's internal ponderings, such as whether they will really attain their dreams, or whether or not they can find their own place in a foreign country, and even their fears for the future. Each is currently living life to the fullest in the urban environment, but they are all just ordinary people who will probably go on living their lives just as they are now. The artist turns a positive gaze on the lifestyles of his models, and in the process of creating art works from their images, also depicts the situation of contemporary society.

Tomoaki Suzuki's wood sculptures are individual figures with deep expressive power that display not only the people themselves, but also their surrounding environments and their diverse backgrounds. Each silent figure conveys a strong impression to its viewers. 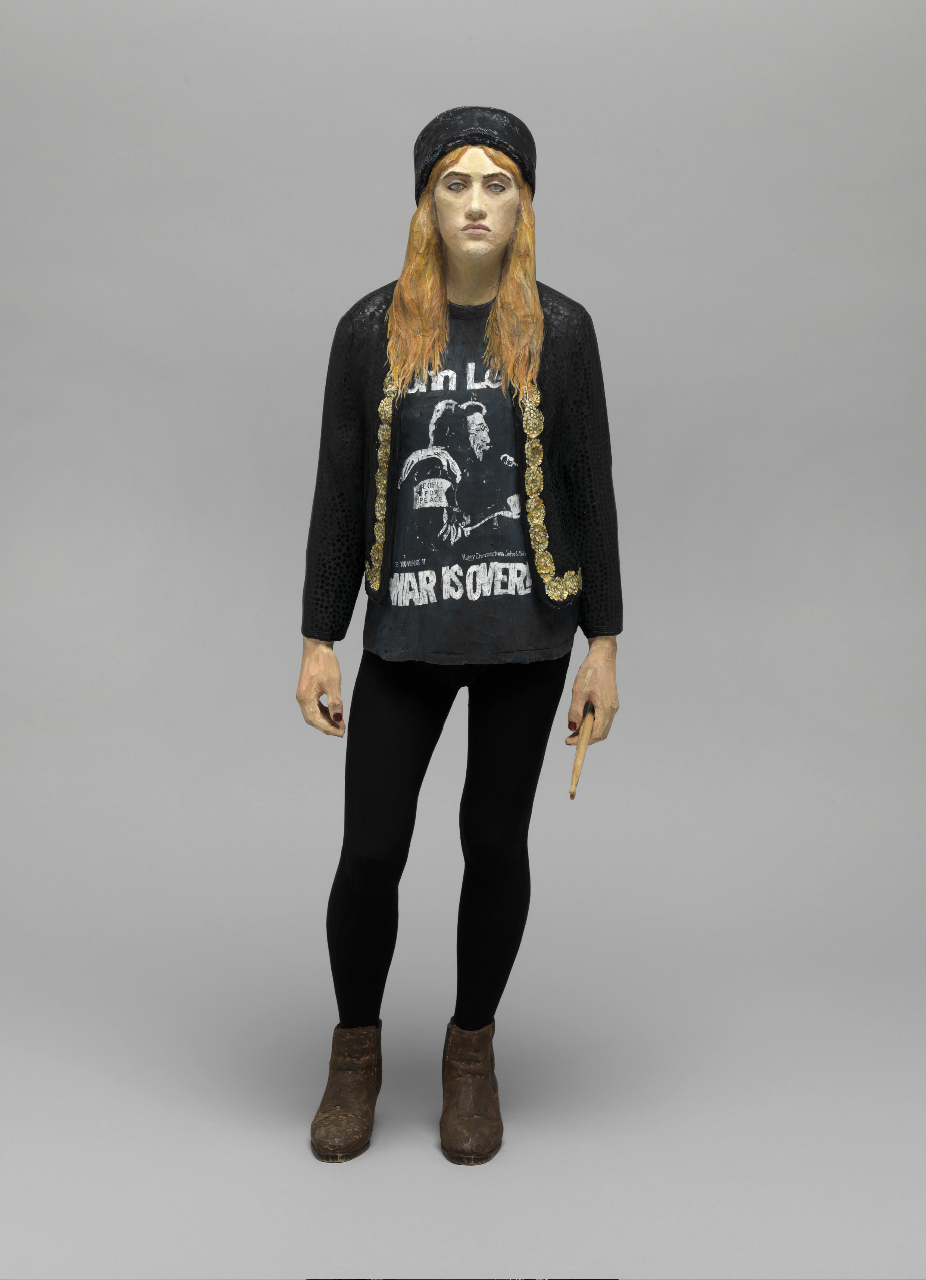 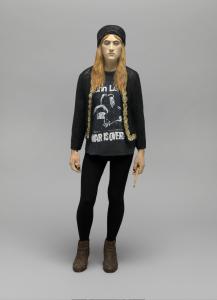 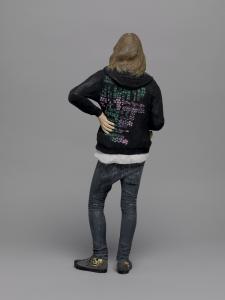 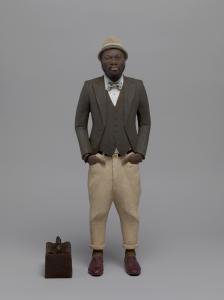 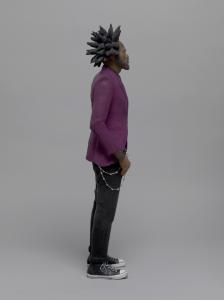 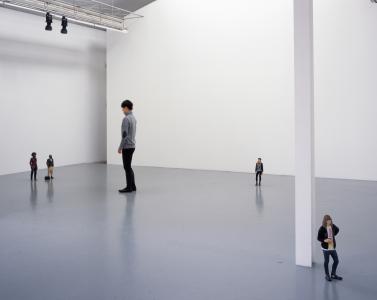 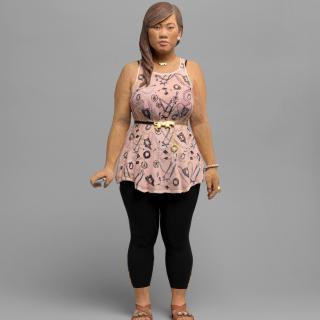