In one of his best-known works, The White House (2005-2006), a person is seen entering the White House on the American twenty dollar bill. A short while later, the person starts painting out the building's windows and doors, eventually rendering it entirely window- and door-less, and thus creating an image of the White House as being closed and insulated from the outside world. The video ends with the painter, ladder in hand, walking off the screen. This combination of humorous actions (the painter in the dollar bill) and incisive political critique (the White House out of touch with the world) is typical of Jeon's work, and it has won him many fans at large international art exhibitions, including the inaugural Singapore Biennale.

Born in Busan, Jeon worked in various professions before relocating to London to study at the Chelsea College of Art and Design. As a result of his British education, Jeon's works possess a typically English appeal to logic and cynical humor. They also possess the traits of the young generation of South Koreans who directly experienced the "Seoul Spring" and the related democratic movement that swept through their nation in the early 1980s: the resistance to the powerful, the craving for a better future, and the continued critical stance towards society even after that dream was lost.

The exhibition "Hyper Realism," which was shown in different forms at New York's Perry Rubenstein Gallery in 2007 and South Korea's Arario Gallery in 2008, was a large show that brought together a great number of Jeon's works to date. Jeon initially became famous for his video works, but in fact he is first and foremost a sculptor. In "Hyper Realism," his video pieces were shown at the same time as numerous large sculptures: A portrait of a faceless General Douglas MacArthur, endlessly repeating, "I shall return"; an animation showing people climbing over a fence attempting to escape from North Korea into China; a video work about the famous sculpture, Statue of Brothers at the War Memorial of Korea, in Seoul; a statue of Kim Il-sung made entirely from ground Alupram tranquilizer tablets). The majority of the works involve political and historical elements, but Jeon is not using them to make direct interventions into large historical narratives. Rather, as the artist explains, he is interested in how it is the "individual memories and intentions" that exist in each of our hearts that eventually create the great whirlpool that is history. His work hints that power and myth lie latent in each of our hearts, in every age, and because of them there is a risk that mere personal psychological circumstances could lead to even the most terrible of nightmares becoming a reality.

In this exhibition, the keyword replacing "Hyper Realism" is "Magical Realism" and it influences the entire show. "I want to express the reality of our age through art--and not by some formulaic method," the artist says. "That perspective on reality will be mixed with fantasy and dreams and become transformed into dream-like poetry." Art is always concerned with things that can be seen by the eye and things that cannot; and it is always concerned with the application of delicate metaphors in the places that can be seen to suggest those that cannot. The art that succeeds in connecting with its viewers' hearts and minds is surely the art that speaks a language anyone can understand, that uses elegantly humorous metaphors, tempting viewers with projections of themselves to catch a glimpse of its grand narrative. In the midst of unhappy times, when we might become distracted by power or ambition, the innocent hope and willingness to believe in a dream has the potential to make happier parallel worlds a reality. The title "Bless You" might be a message from Jeon to those contemporaries of his and ours who still have not learned to see that alternate realities really do exist. 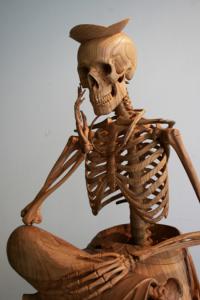 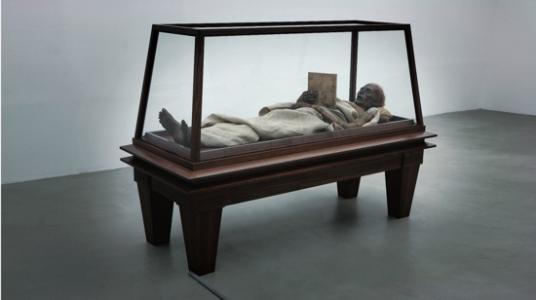 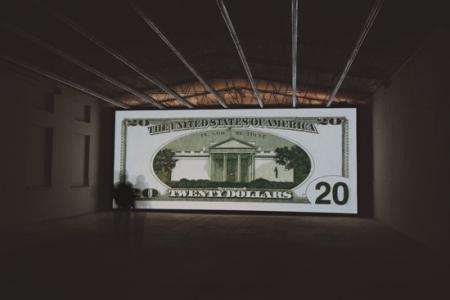 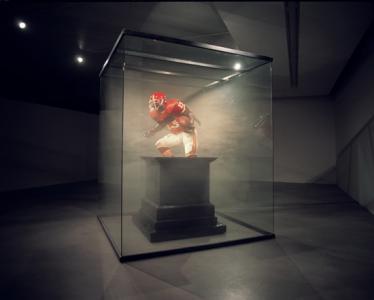 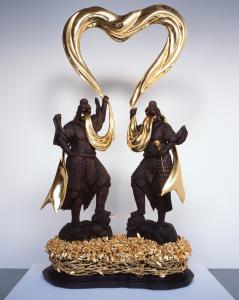 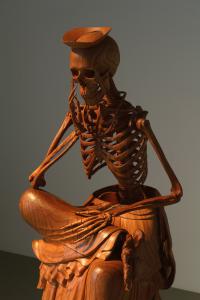 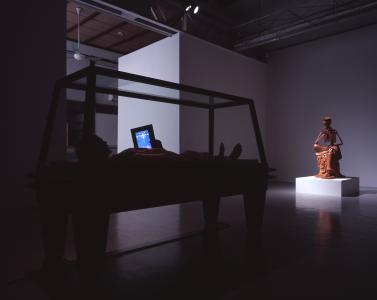 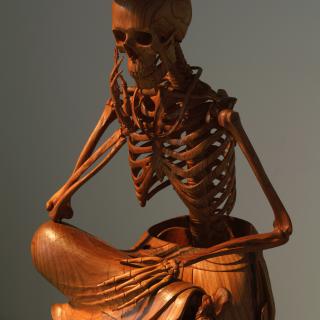