Born in 1971, Darren Almond participated in the controversial exhibition "Sensation," which first took the revolutionary YBA* movement to the mainstream. Since then he has participated in the Venice Biennale in 2003, was nominated for the Turner Prize in 2005, and his work continues to be greatly anticipated both in Britain and around the world. Almond makes art in a variety of forms, including photography, video and three-dimensions, always with powerful underlying themes such as journey/travel/space and time/illusion/memory. Almond says as a child he liked to travel by train away from the north England town of Wigan where he was born and raised. He says he had a strong desire to escape the closed, small-town environment and witness for himself the world outside. This element of his own character no doubt contributes to the unique senses of space and time that exist in his work.
*YBA (Young British Artists) refers to the early 1990s phenomenon where a new generation of artists emerged.

The exhibition at SCAI THE BATHHOUSE consists of works from the "Fullmoon Series" of photographs that show landscapes illuminated mysteriously and lyrically by the light of the full moon. To shoot pictures in his "Fullmoon Series," Almond travels far away from the bright lights and clamor of the city to natural landscapes shrouded in total darkness. He takes photographs using long exposure times that enable him to catch the light of the full moon. In the beginning he would choose as his subjects the landscapes immortalized by master painters such as Turner and Constable. Almond deliberately chooses to shoot those landscapes using not the light of the sun, but that of the moon. Shot with long exposures, the photographs capture both the flow of time and the atmosphere of the location. They emit a mystical beauty that is understated and delicate. Almond says when he shoots his images - when he himself is enveloped in darkness - he gets the feeling that the landscapes reveal the hollowness of the human heart and that they lead him into the depths of his own memory. The works that result elicit feelings of nostalgia and sympathy in the viewer, affecting them on an equally deep level and also playing games with their own memories and senses of time and place.

In particular, the exhibition includes those "Fullmoon Series" works taken while Almond was travelling in Japan. When he makes his work he usually deliberately echoes established landscape compositions that emphasize the spiritual links between man and nature. In Japan he also spoke to many people during his travels, photographing places he heard about as he went. The landscapes, which in this way incorporate the memories and stories of the local residents, affect viewers in the same way as those of the great landscapists - appealing to the memory and filling them with a sense of nostalgia. The audience will no doubt wonder at this well-traveled artist's ability to transform Japanese landscapes into deeply spiritual, almost otherworldly scenes.

At the same time as Darren Almond's solo exhibition at SCAI THE BATHHOUSE, a second exhibition, "Darren Almond: In The Between," will be held at EYE of GYRE in Omotesando, allowing viewers to enjoy a wider variety of the artist's work. Held in association with "The Missing Peace: Artists consider the Dalai Lama," which has been on show in Daikanyama since October 17, Almond's exhibition will include the three channel video work In The Between, which he made while traveling on the Qingzang railway that joins the autonomous region of Tibet and major Chinese cities. While it depicts the divine beauty of Tibet, the work is also political, portraying starkly the story behind the opening of the railway line.

With their diverse photographic and video works, these two exhibitions constitute an unprecedented and comprehensive showcase in Japan of Darren Almond's creative activities; an opportunity to experience the work of this internationally acclaimed artist. 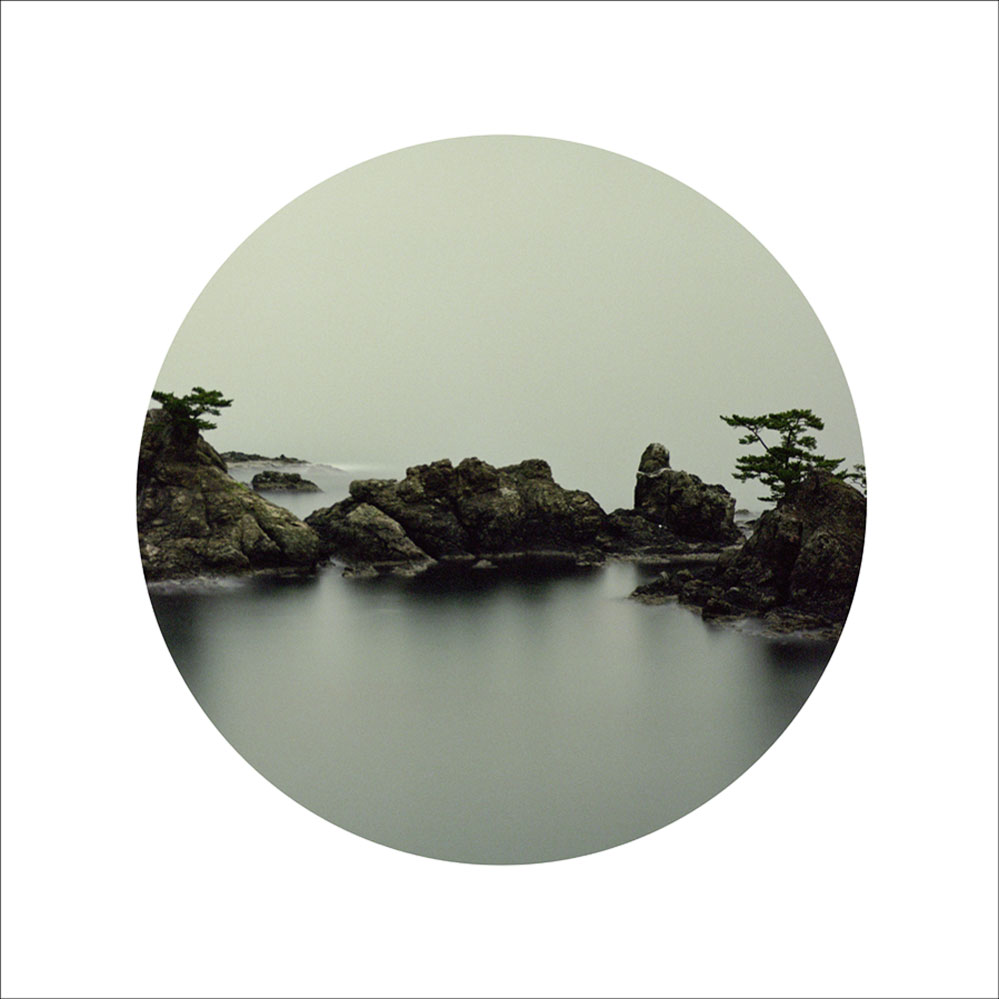 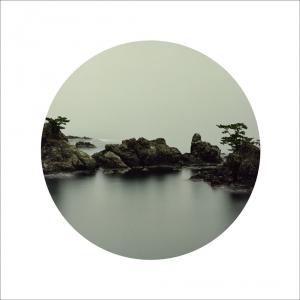 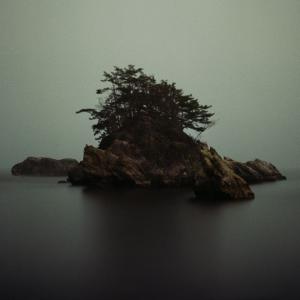 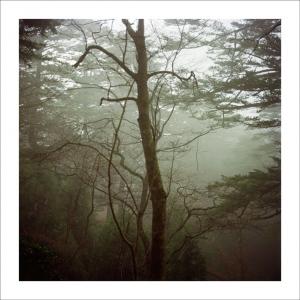 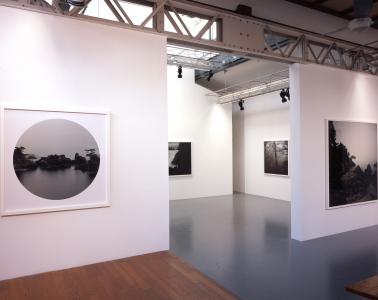 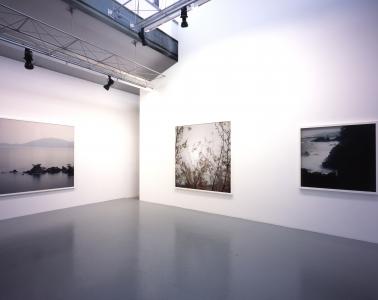 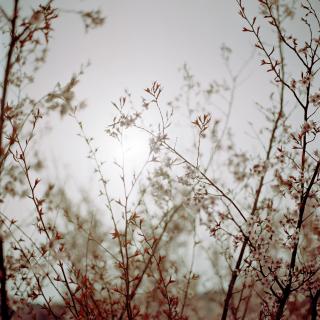