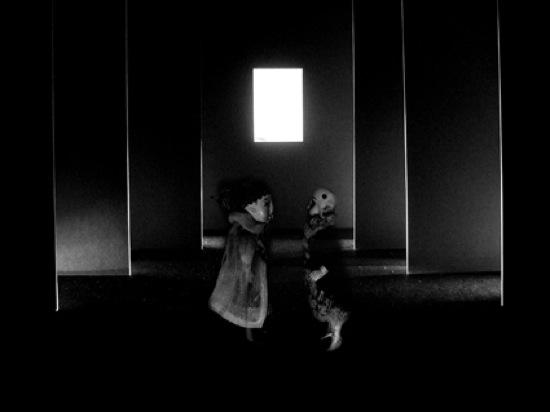 The experience of artists in residence must invariably be complex and contradictory. Arriving for the first time in a city like Tokyo from Brazil or Singapore, the artist is confronted with a rootless situation, where he or she must find multiple relations in order to place oneself. Things are not familiar. Language, the codes which underlie everything, is beyond their immediate reach. How can an artist operate in such a condition? What anchors them down? It seems to me that the predicament of an artist in residence program is actually not so very different to the situation which the French Caribbean writer Edouard Glissant referred to as a 'poetics of relation', in his study of the postcolonial experiences of French Caribbean cultures. A 'poetics of relation' speaks about an experience of multiplicity without fixed totalizing roots. Glissant understands identity as something developed out of relations and not in isolation. It is this perspective of ceaseless relation-making which the artist discovers in an unknown place (between people, places, one's own understandings) and the occasional slippages which happen that characterizes the journeying artist. Donna Ong and Thiago Rocha Pitta's new works made during their stays in Tokyo have hopefully manifested this sense of errantry (wandering, straying).

Since 2007 the Backers Foundation, a private group of patrons from the business worlds, has supported two emerging contemporary artists and one curator to come to Tokyo and stay for a three month residency. The non profit organisation AIT works with the Backers Foundation to organize and host the artists in Japan.

DonnaOng
Donna Ong (born 1978, Singapore) from Singapore has been captivated by the intensity and dynamism of Tokyo, repeatedly visiting Shibuya. Her explorations led her to look into Japanese dolls, and in particular the tradition of Friendship Dolls between Japan and the United States. These were dolls initially sent by Americans to Japan in 1927 and sent to small towns and schools. As a sign of thanks, the Japanese collected funds and sent fifty-eight 'Torei Ningyo' (Gratitude Dolls) back to America. In her new video piece "The Meeting," we see Western dolls and Japanese dolls set in a small model domestic interior across which the passage of time is marked by changing lights. Inert and silent, the dolls which Ong films emanate both an eery sense of an embodied spirit as well as retaining the naive sweetness of children's toys. Echoing Samuel Beckett's play 'Waiting for Godot', Ong's dolls seem to do nothing, investing their presence with an overflowing silence. Accompanying the video is a new micro installation "In the secret, quiet places," using various props and furniture from doll houses colored in muted blacks and greys.

Thiago Rocha Pitta
Thiago Rocha Pitta (born 1980, Brazil), who lives in the city of Rio de Janeiro Brazil, found the streets of Tokyo overwhelming. He began to look for simple, plain walls of buildings which did not contain much information or decoration. For Rocha Pitta, these walls are like huge empty screens or canvases which gather dust and other natural particles of the city. They represent discrete parts of the city which manifest the gradual passage of time and the seasons on them. The artist refers to the walls as 'retarded shadows' and the buildings as eroded mountains in the city. Rocha Pitta has made a series of drawings, "sketches for a blind wall paint," based on these walls adding fluid cloud-like images to them which look like tears. These drawings relate to another work which employs crystallized salt on glass surfaces. The artist has worked with salt crystals in other works, "salt crystals cloud" and "salt crystals cloud and its shadow," employing this geological material as both a symbol of natural processes and as a way to absolve full artistic control over the work. Rocha Pitta's works emerge at the interstices between overwhelming natural processes of weathering, sedimentation, flow etc. and the domain of human processes on the earth, an interplay which is both archaic yet also forever moving towards novelty and potential. 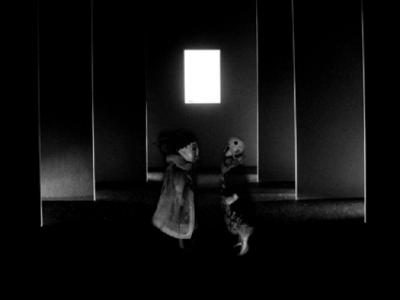 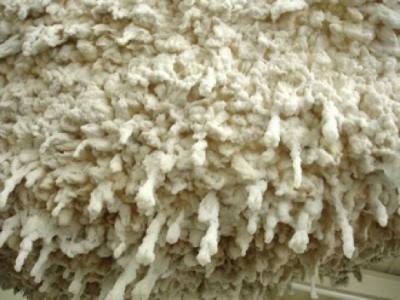