Born in 1970 in Seoul, Choe U Ram has already established an international reputation through the application of his knowledge of robotic engineering in the creation of mysterious life forms as works of art. He has shown at the Shanghai Biennale, the Samsung Museum of Art Leeum, Seoul, and the Galleria d'Arte Moderna, Bologna. He also held a solo show in 2006 as part of the Mori Art Museum's MAM Project series. At that last exhibition Urbanus, a mysterious creature that - according to the work's accompanying texts - floated above the city absorbing its energy, left a deep impression on many visitors for its astounding originality.

When you look back on the history of Korean contemporary art, it is difficult to underestimate the contribution of the legendary Nam June Paik in the 1960s. What kind of influence did the famous Paik, who essentially created the genre of electronic art, have on the Korean artists who came after him? Surprisingly, Paik's influence is not manifested in any remarkable form until the 1980s and 1990s, when works using monitors and video by the likes of Yook Keun Byung emerge. This development becomes further pronounced in the next generation, with artists such as Lee Bul, who attracted much acclaim at the 48th Venice Biennale in 1999, bursting onto the international stage and exerting a strong impact.

In this way, it is possible to catch glimpses in Korean contemporary art today of technological elements that still reveal the influence of Paik. Yet at the same time - and this might sound contradictory - there is an emphasis on details finely executed through careful handwork. What tends to link these two elements is the construction of large-scale fantasies - magnificent and affirmative stories in which the artist unveils visions of the future for mankind or the universe.

With his accomplished robotics and his mastery of technological details, Choe has for a while attracted passionate fans from the ranks of the technologically minded. But to look at his work purely on the level of their technological foundation is to miss its real essence. Through their very use of computers and myriad electronics, Choe's works are able to exhibit movement that is extraordinarily organic and animal-like. Often interacting with the viewers, reacting to their actions, the machines move so elegantly that they elicit in viewers the thrill and surprise of seeing something unlike anything they've experienced before. Strength of visual impact on first encounter has always been one of the necessary and important elements in the appreciation of art. In Choe's works elements of both fantasy and intense reality coexist behind that strong visual exterior. For this reason the work itself invites an effortless appreciation of its true essence, with viewers made to feel that they too are part of the mysterious world of this work as its strong and beautiful inhabitants afford unique glimpses onto the future.

Anima machines: The Latin word anima means life or soul. In this exhibition Choe will present two life forms in installations involving several new art works. Choe's trademark detailed, precision parts will be combined with LED lights to form a scene of large and undulating movement of the kind that has to be seen to be appreciated. With each of his exhibitions to date Choe U Ram has created completely new and astounding life forms. What manner of creature has he in store for us this time? 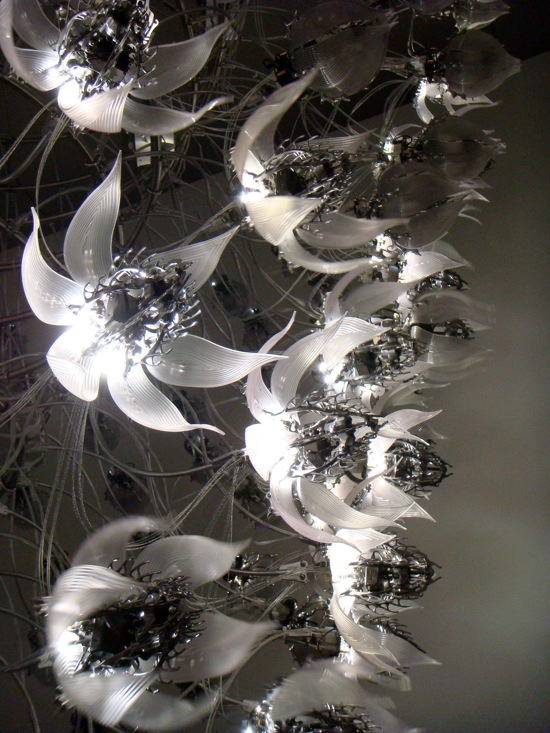 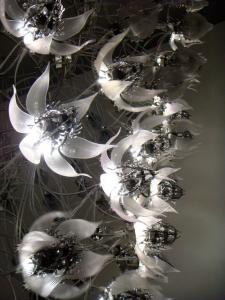 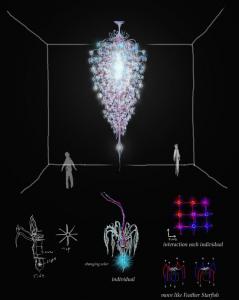 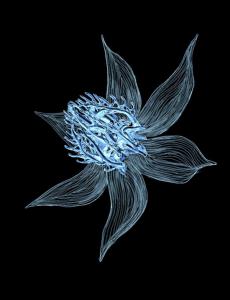 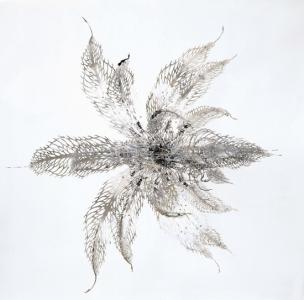 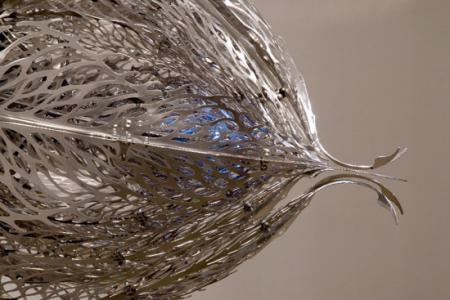 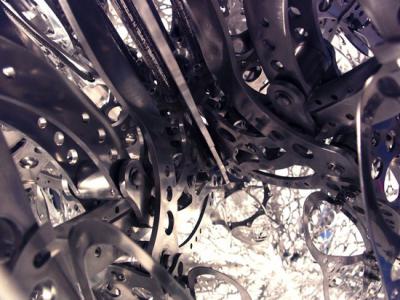 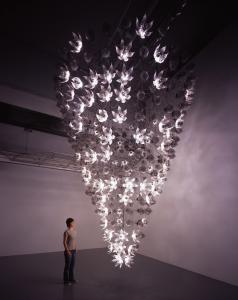 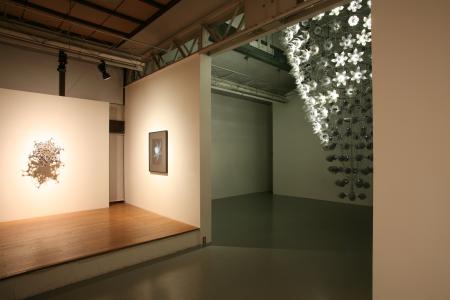