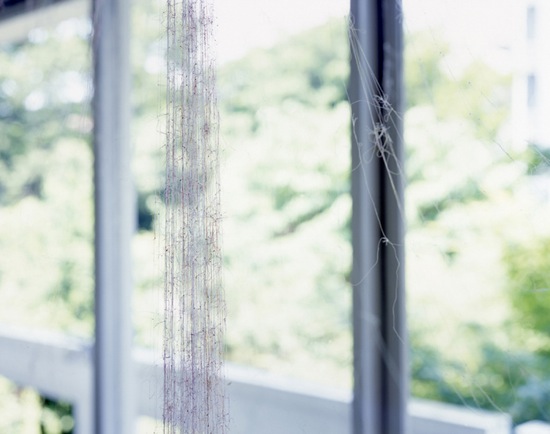 Kaoru Hirano was born in Nagasaki in 1975, and specialized in sculpture at the Graduate School of Art, Hiroshima City University. After graduating, she has continued to focus on her creative work, and currently lives in Yokohama. Since gaining media recognition for her site-specific solo exhibition "Arrangement" at the L'institut franco-japonais de Tokyo, she has participated in the "Ito to Nuno no Katachi "The Form of Thread and Fabric" group exhibition at the Yokohama Civic Art Gallery, and mainly works in the Kanto area. One of her most prominent recent achievements is winning the "shiseido art egg award" at "shiseido art egg 1" in April 2007, a project run by Shiseido with the purpose of supporting young artists.

Hirano reconstructs delicate installations from the minimum necessary number of threads unraveled from underwear or other clothing that had once been worn by someone--perhaps someone close, or perhaps an indeterminate stranger. After unraveling the threads from the clothing, Hirano knits and knots them to create a new form.

Hirano's working style originates in making something disappear, which is quite the opposite of creation. By unraveling clothes that had been in contact with human skin (boundaries), she dismantles that person's memories and history, transforming them into something extremely simple and universal, or in other words, creating a faceless portrait. Looking at the works she has created through this process, viewers are free to imagine the form of the original clothing and to guess what sort of person the wearer was; a thought process that eventually leads to pondering over the fleeting nature and tenaciousness of existence and memories.

The current exhibition has been created to fit the compact but friendly venue of SCAIXSCAI. The main exhibit is an installation created from second-hand underwear, and Hirano also plans to show some objects created using a new material. It is a wonderful opportunity to view works by Hirano Kaoru and to experience for yourself the creations of this active and dynamic new artist. 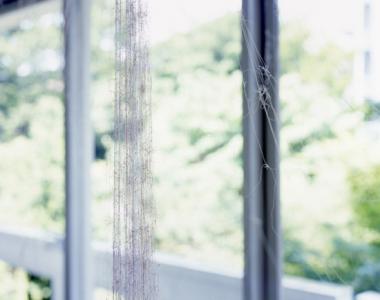 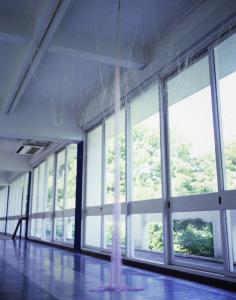 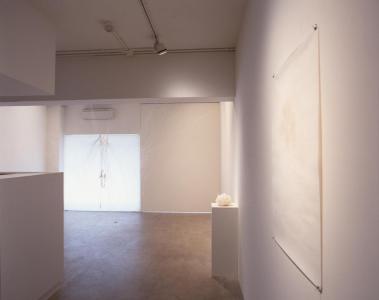 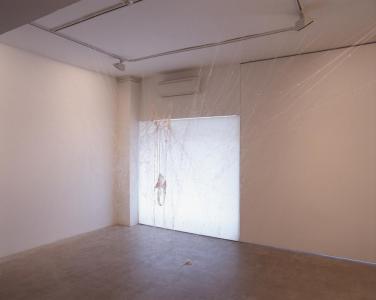 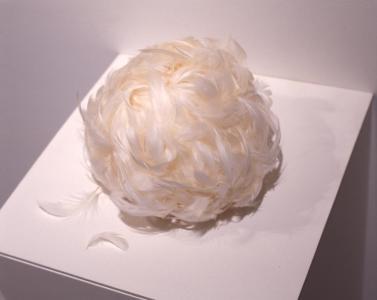 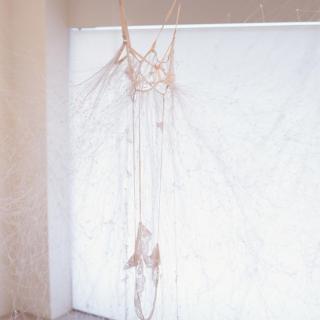