Ordinary art enthusiasts, as opposed to art critics or curators, often advocate either enjoying an art piece just as it is or, alternatively, say that you need to try to understand the artist's ideas that lie behind it. The works of these relatively new artists, Atsushi Saga, Kazuma Koike, and Didier Courbot, approach the viewer with very different textures and qualities, and at first view, the contrast between the techniques used and between outward appearances seem to lead to interpreting them as going in completely different directions. Interestingly enough, however, when you turn your focus to what the artists are saying, you sense that these seemingly unrelated works came into being through a common creative process. They are each very personal narratives, consisting of fragments of precious experiences and memories acquired by the artist, mainly during childhood, while going through the process of physical and mental development.

Atsushi Saga's painted surfaces have such a perfect finish that they could be mistaken for manufactured products. Their sheen enables the viewer to see his or her own reflection. Although the attempts of the viewer's conscious mind to breach the work are initially rebuffed, gradually confronting the piece over time eventually draws the viewer behind the surface of the stronghold, giving glimpses of the stories that lie within.

The approach of Kazuma Koike, who spent his early childhood in Latin America and Spain, draws a more direct connection to the story world. His two-dimensional works and sculptures are imbued with an almost mythological worldview, brimming with the sort of feeling that emanates from ancient characters, and arousing an excitement like that produced by descending a dark staircase into an underground world to discover hidden relics.

Unlike Saga's works, those of Didier Courbot invite the viewer to share the artist's worldview. Although Courbot often uses very direct media like photographs, his works do not take form until the viewer focuses his mind on becoming immersed within them.

Despite coming from different generations and backgrounds, these three artists give the impression that they somehow managed to hold onto a certain boyish sense when making the transition to adulthood and professional artist. Shown during the midsummer season, their works allow visitors to bring back to life some of their own childhood memories. The "Casino Royale" title was chosen because it was very symbolic and had a slightly macho feel, but at the same time it would impart a sense of being the beginning of something. 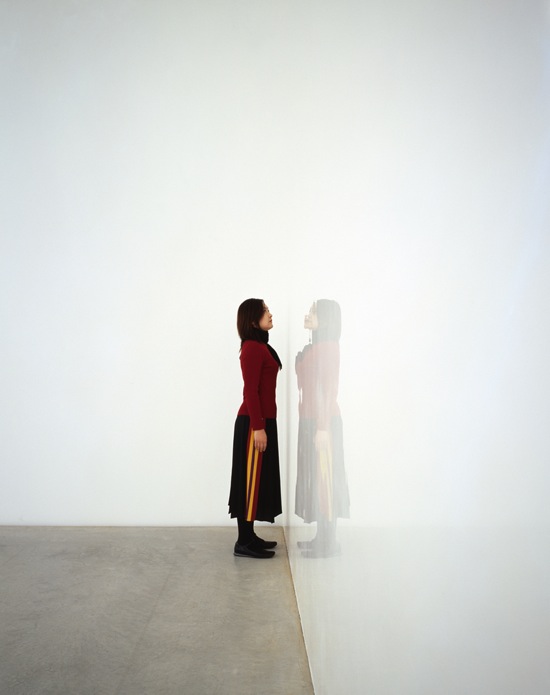 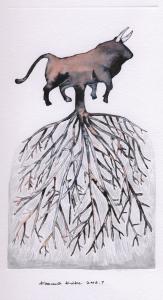 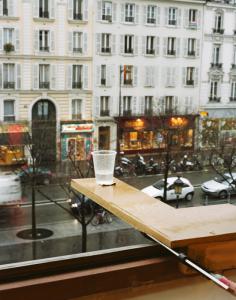 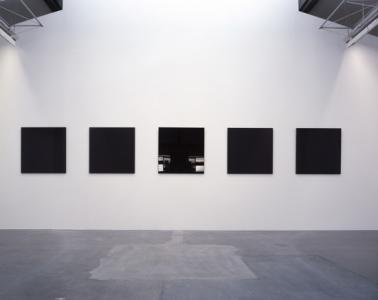 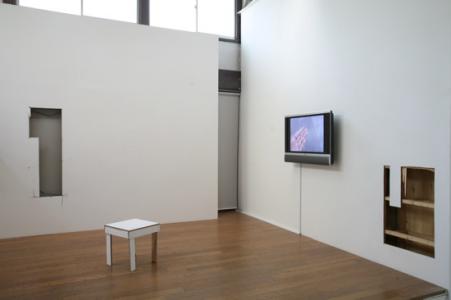 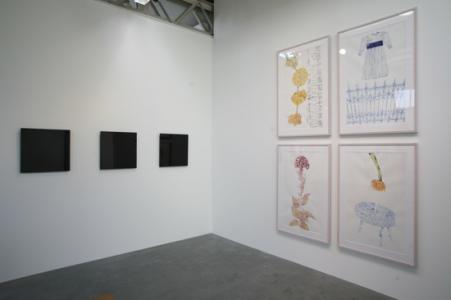 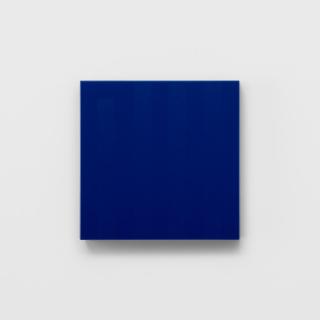