In recent years, in addition his many solo exhibitions throughout Europe, Julian Opie's works in public spaces, going beyond the "white cube" environment of galleries or art museums, have been attracting a lot of attention. As part of the Project of the Public Art Fund at City Hall Park being held in New York for one year from October 2004, Opie is exhibiting a series of sculpture in an exhibition titled as "Animals Building Cars and People" in a public space in the city. A compilation of Opie's works up to now, it has become a major talking point in the contemporary art world.

This Julian Opie exhibition, the first at SCAI THE BATHHOUSE for five years, will consist of new works, mostly from the landscape series and the portrait series. The landscapes are mainly scenes of Norway, while the portraits are of Japanese couples, and both are presented through the media of film and painting. The exhibition will also feature a LED sculpture work. 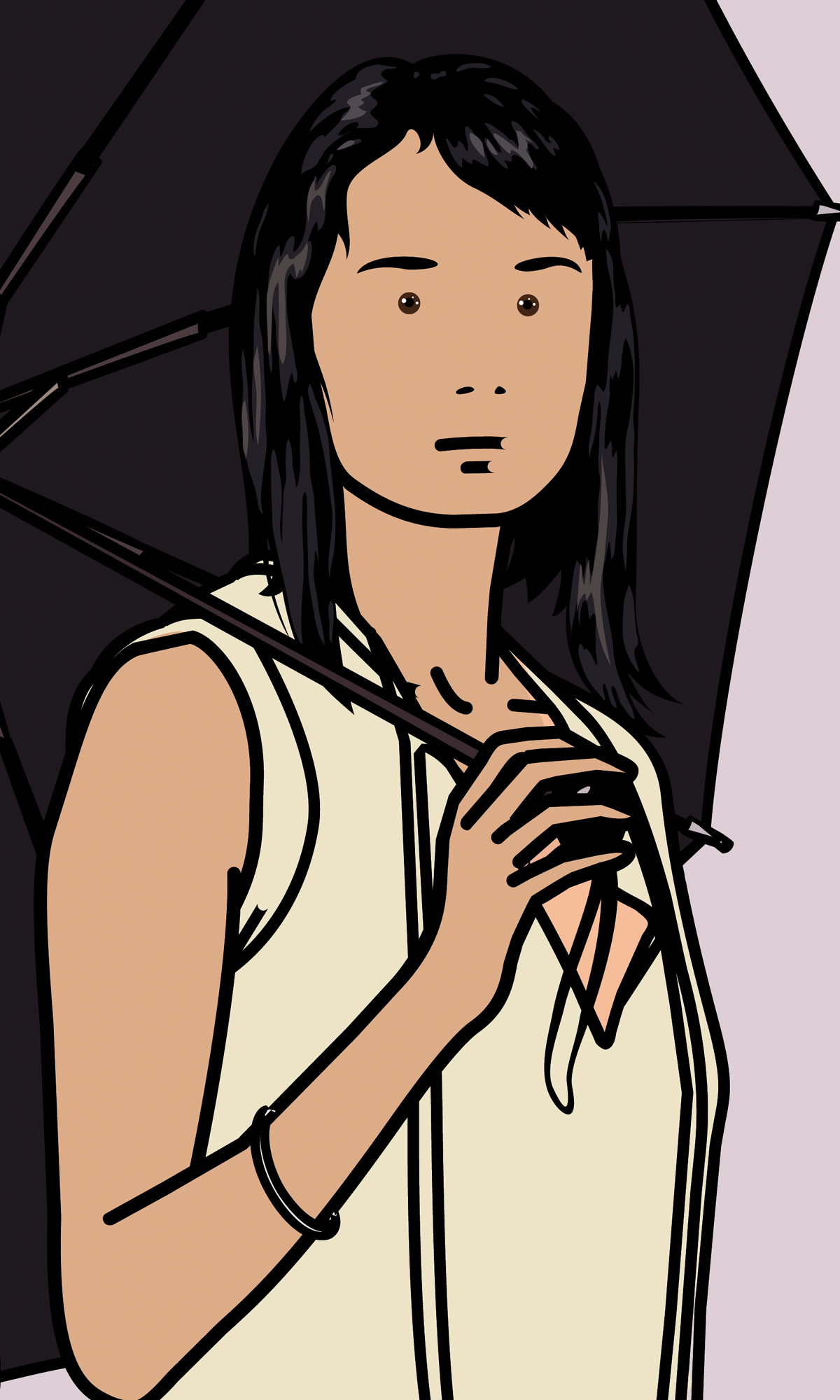 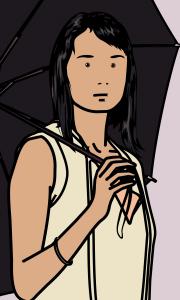 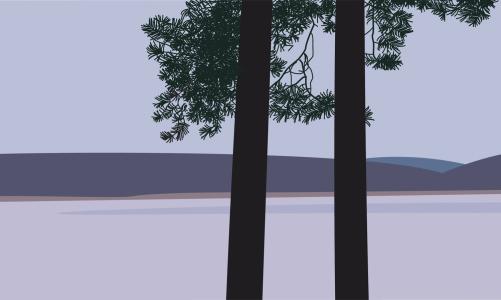 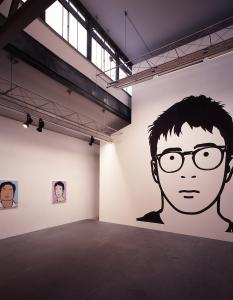 Exhibition view, 2000, at SCAI THE BATHHOUSE